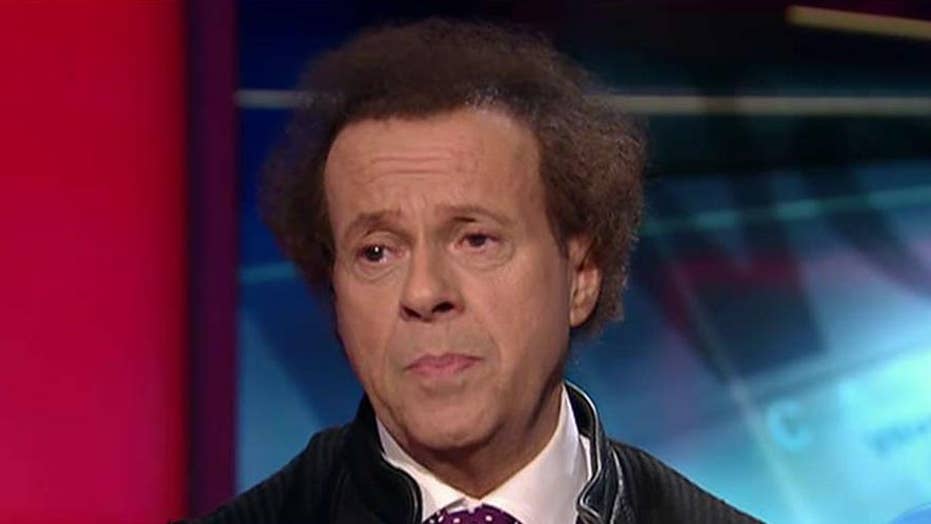 Richard Simmons: I am not kidnapped

Fitness guru speaks out about absence

Richard Simmons hasn’t been seen in public for more than 1,000 days and rumors are running rampant about what has happened to the fitness guru. But it’s not the first time a star has opted out of the limelight, shielding themselves from the prying public in the midst of their fame. Here is a look at stars that have vanished:

Hollywood fitness guru, Richard Simmons, changed the way people exercised and thought of fitness. However, in recent years he has become a recluse. He has not stepped out in public since 2014 and made headlines in 2016 when he was hospitalized. In Nov. 2016, the 68-year-old, closed his iconic exercise studio, Slimmons.

Bettie Page one of the most iconic pinup girls disappeared at the height of her modeling career in the late 1950s. The "Queen of Pinups" wasn't seen in public after that, and many assumed it was because she became religious. In a 1996 interview to promote a biography, “Bettie Page: The Life of a Pin-up Legend ,” she did an interview with NBC talking about her career and personal life, however she refused to have her face shown. Page passed away at the age of 85 in December 2008 of a heart attack.

Greta Garbo, a three time Oscar-nominated actress, retired at the age of 36 after making 28 movies. Her last film “Two Faced Woman” in 1941, was considered a flop at the box office. Throughout her retirement, Garbo was offered numerous acting roles, however she turned them all down and decided to stay far away from the spotlight. She rarely made public appearances after she stopped working. In 1969, an Italian director tried to bring Garbo back to the big screen in a small part for an adaption of “Remembrance of Things Past,” but she refused. She died at the age of 84 in 1990.

Phoebe Cates, of "Fast Times at Ridgemont High" and "The Gremlins," retired from acting to settle down and raise a family with fellow actor Kevin Kline. She stopped regular acting gigs after "Princess Caraboo" in 1994. Since that she made one appearance in 2001's "The Anniversary Party," but that has been it. She reportedly opened a boutique in New York City in 2005.

Sean Connery, the first James Bond, retired from acting after winning an Oscar and three Golden Globes. Connery has only done one film after 2003's "League of Extraordinary Gentleman" but that was a voice over job. The now 86-year-old is rarely seen at star-studded events, though he has been spotted making appearances to watch tennis player Andy Murray in tournaments.