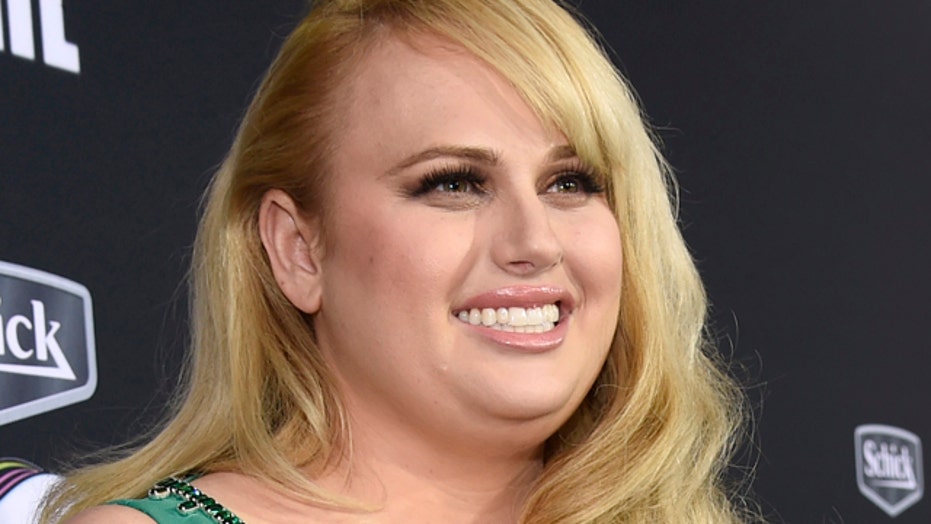 The fight between Rebel Wilson and the Kardashians continues.

On Wednesday, the Australian actress, 35, accused the first family of reality TV of building a “smear campaign” against her.

Wilson even claimed to have sent the Kardashians flowers after she told an Australian radio show that she turned down an offer to present at the MTV VMA Awards in August with Kendall, 20, and Kylie Jenner, 18, because “what they stand for is totally against what I stand for. They seem a bit superficial and their careers aren’t really based on talent.”

She continued, “I know they’re super-popular, but I’m all about personality and working hard to get to where I am.”

The comments sparked outrage from Kardashian supporters, even prompting Oprah to defend the famous family.

“I interviewed the Kardashians two years ago and I can’t believe how hard they work,” Oprah said in an interview on the same radio station on Monday. “People don’t understand that, people think, ‘Oh, if a television camera’s just following you, then that’s just easy.’”