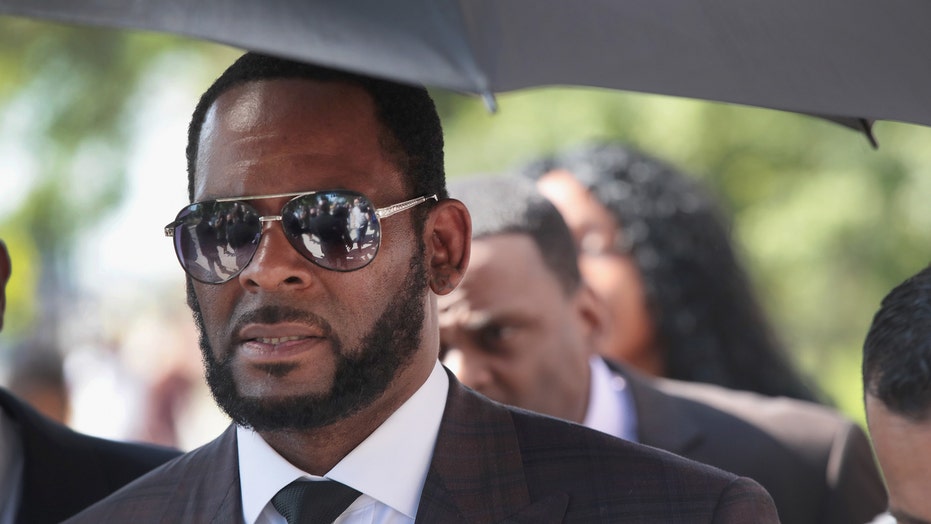 The series will feature interviews from survivors of alleged abuse at the hands of singer R. Kelly, 52, as well as legal and psychological experts, and more, to discuss the accusations and accusers.

The reasoning behind the accusers' stories gaining attention now, despite the women speaking out years ago, will also be discussed.

Among the reveals in the trailer was a young woman claiming she was part of a suicide pact with Kelly.

"I was a part of the suicide pact," the woman said. "If he was to go to jail, I was supposed to kill myself."

Kelly has faced accusations of sexual abuse for decades, but the accusations became more intense after the release of "Surviving R. Kelly" in January, which included claims that women -- some underage -- were held prisoner by Kelly, who has denied all allegations.

In a statement to Fox News, reps for Kelly said the "series is nothing other than worthless propaganda, without any basis in fact or reality."

"It appears from the trailer that they have given anyone who wishes to say something bad about Mr. Kelly a forum, including those who are advocates against him," the statement said. "Unfortunately they have not given the same opportunity to Mr. Kelly's attorneys or Mr. Kelly himself. They are not interested in the truth, only ratings."

Just last week, an additional charge of bribery was filed against Kelly, currently imprisoned, claiming that he conspired to create a "fraudulent identification document” for a person only referred to as "Jane Doe" on Aug. 30, 1994. A day later, Kelly married R&B singer Aaliyah, who was 15 at the time.

The indictment doesn't specifically mention Kelly's wedding to Aaliyah, but a person familiar with the investigation told Fox News that she was, in fact, "Jane Doe," and that the ID listed her age as 18 so that a legal marriage license could be obtained. The marriage would be annulled in February 1995.

R. KELLY CHARGED WITH PAYING BRIBE BEFORE MARRIAGE TO AALIYAH

The singer's boyfriend at the time of the crash, Damon Dash, is featured in the trailer for "Part II," saying, "Whoever's acting like they didn't know is lying."

According to TMZ, Kelly's ex-wife, Drea Kelly, will file a lawsuit against Lifetime over the second installment after she told the network she would not participate. She claims that the network included a clip of her interview from the original series to promote the follow-up trailer and feels that the clip makes it look like she was involved in the scandal.

Drea also expressed concerns over the network's lack of care and support for the victims.

"Surviving R. Kelly Part II: The Reckoning" will debut on Lifetime on Jan. 2.