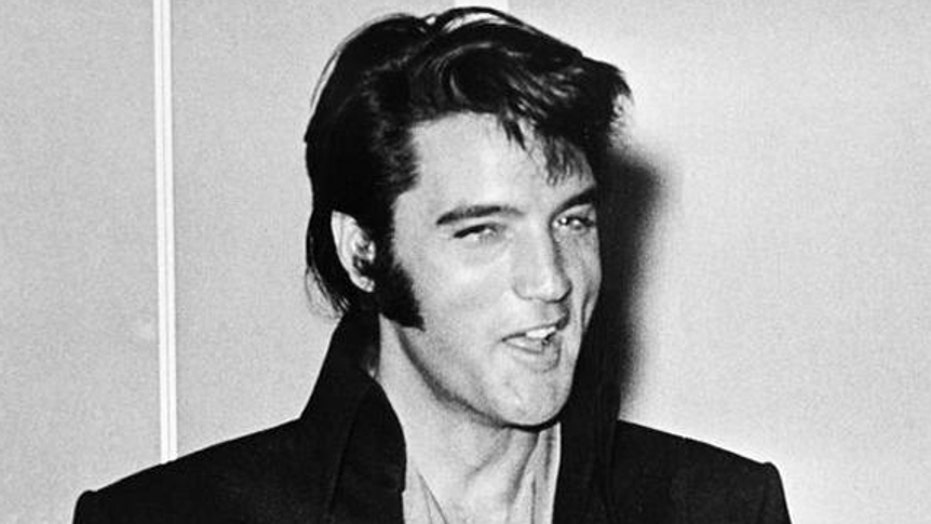 Inside Elvis Presley's rise to fame

Priscilla Presley may have gotten divorce from her late husband nearly 44 years ago, but she still has fond memories of The King.

“I miss his laughter,” said the 71-year-old to news.com.au. “His laughter was so contagious. He’d start and everyone would start — they didn’t know what they were laughing about, they just got so much enjoyment from being with him. Watching him was such an experience. It was really heartfelt and I really miss that a lot. I don’t think I’ve ever met anyone who laughed like that. He was like a little boy.”

Presley also recalled how she preferred living in Memphis over Los Angeles to avoid the spotlight and instead, focus on her marriage.

THE KARDASHIANS HAVE TWO CONNECTIONS TO ELVIS

“I’m still not comfortable being in the limelight,” she explained. “Memphis was pretty good about protecting him and letting us live our lives. But in California though, we’d be lying out by the pool in our backyard and hear the rustling of trees and, sure enough, the paparazzi would be hiding behind them."

Presley said that it prompted her to be paranoid.

"You’d always be on guard, always looking around," she said. "I don’t think you ever get that comfortable being in the limelight. Sure, there are a lot of people who love it, but it still doesn’t seem normal to me.”

Even though the couple would divorce in 1973 after five years of marriage, Presley said they remained close and raised their daughter Lisa Marie together until his death in 1977 at age 42.

“I had to start discovering who I was,” she told the Australian-based news site. “Because, and still to this day, I’m very influenced by everything he said. But I’ve been able to decipher now and realize, ‘Oh, that’s Elvis, not me.’”

These days, Presley is keeping busy. Not only is she doing a stage show, titled “An Evening With Priscilla Presley,” but she also took custody of her 8-year-old twin granddaughters while Lisa Marie tackles a messy custody battle with guitarist Michael Lockwood. And while she’s gotten more accustomed to living in a society ruled by social media, she believes her former husband, who was notoriously private, wouldn’t be doing the same if he were still alive.

“I could not see him doing that at all!” said Presley when asked if he would be on Twitter and Instagram. “He just never got into the fame thing. He performed, but if you look back he hardly did any interviews. He did what he was supposed to do, but he wasn’t into it. He was a very private person. I definitely can’t see him on social media. We joked about this before with some of the inner-circle, saying that ‘Elvis would never be on Facebook!’”

“He just wasn’t that guy,” she added. “He was so much more into his art and music than being Elvis Presley.” 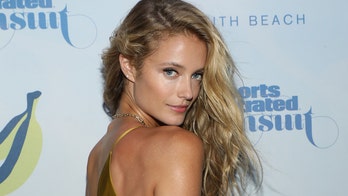