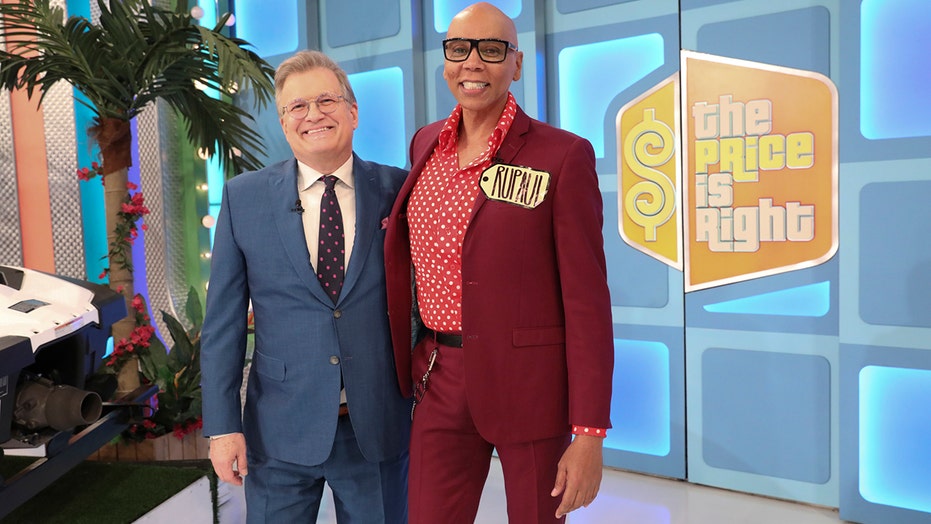 CBS’ primetime special “The Price is Right At Night” sparked heated reactions from viewers on social media over its decision to donate nearly $100,000 to Planned Parenthood.

The longest-running game show in television history aired Monday evening with regular host Drew Carey joined by Emmy-winning host of “RuPaul’s Drag Race,” RuPaul. The famous drag queen was on hand to help raise money for charity, with the show promising to match all the contestants' prize winnings with a donation to Planned Parenthood.

Contestants won big during the special, totaling $97,266 in prizes. This meant that the same dollar amount is now going to the organization as a charitable donation.

Reaction to the guest host’s choice of charity was split. Viewers who do not support the organization took to Twitter to voice their outrage over the “Price is Right” cash gift.

"I went to watch the price is rights night time special with RuPaul...but....his charity was planned parenthood. They lost this viewer. #TRUMP2020," one angry user tweeted.

"The Price is Right at Night is raising money for the “charity” Planned Parenthood. Are you kidding me??? Wow... #whatisthisworldcomingto," another displeased viewer wrote.

"Tell me I’m wrong but The Price is Right is a disgrace.  They raised $97,000+ for Planned Parenthood with their evening show tonight.  How many lives will be lost because if this?  They celebrate the deaths," one very upset viewer noted.

There were also viewers who were excited to see RuPaul and supported the show's charitable donation.

"Legend @RuPaul is on The Price is Right playing for matched donations to @PPFA #PlannedParenthood, because that's what heroes do," one viewer tweeted.

"RuPaul is the special guest on primetime Price is Right right now, playing to benefit Planned Parenthood and I forgot how great this game show is," one user wrote.

"@RuPaul playing the price is right to win money for planned parenthood is just... wow. yes. amazing," another user wrote.

"Ru Paul on the Price is Right playing for Planned Parenthood is a mood," someone else wrote alongside a GIF of the star.

"Watching RuPaul on The Price is Right special tonight. They’re going to match whatever the contestants win and donate it to the charity of Ru’s choice and it’s Planned Parenthood. Middle America is freaking out," another supportive viewer wrote.