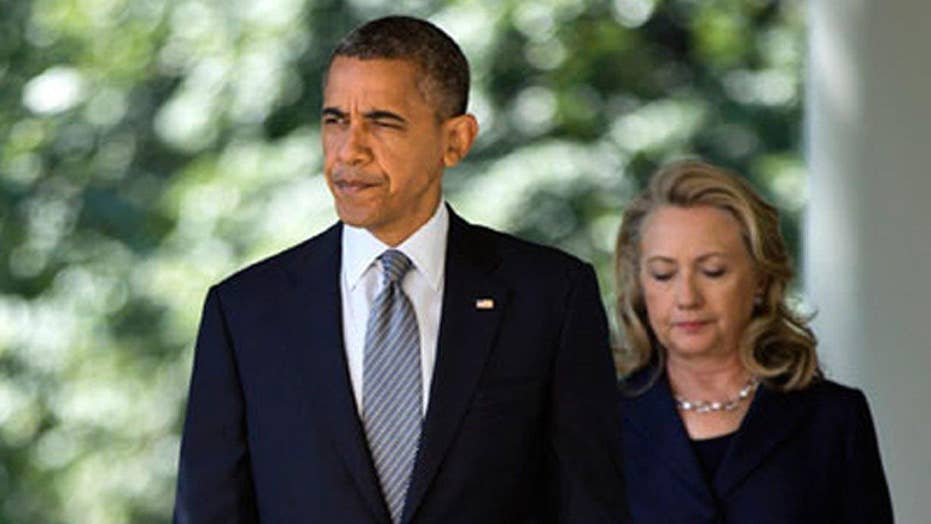 Is President Obama embracing Hillary a good thing for her?

President Barack Obama has addressed the controversy over the Oscars' lack of diversity, calling for more inclusivity in both the movies that get made in Hollywood and those that get awards attention.

After the Academy Awards nominations were announced earlier this month and featured all-white acting nominees for the second year in a row, a number of celebrities including Jada Pinkett Smith have called for a boycott of the ceremony. Last week, the Academy announced new initiatives to diversify its membership.

However, Obama also said that the #OscarsSoWhite controversy and its aftermath speaks to an issue that extends beyond Hollywood. "I think the Oscar debate is really just an expression of this broader issue of, 'Are we making sure that everybody is getting a fair shot?'" he said.