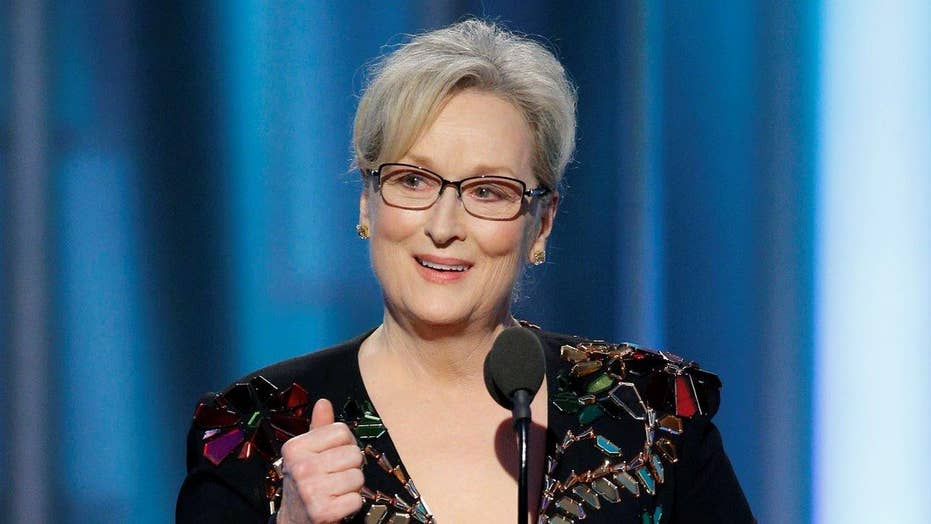 Many expect Sunday’s Academy Awards to resemble a political rally, and if recent history is any indication, they’re likely not wrong.

But it hasn’t always been that way.

It’s hard to believe, but there was a time when movie stars like Clark Gable, Ginger Rogers and Gary Cooper would accept their Oscars without giving their take on the Depression, or the Cold War. In recent decades, however, celebrities seem to believe winning an award for their artistry is the perfect time to discuss politics.

Many place the turning point at the 1973 ceremony when Best Actor recipient Marlon Brando sent up Apache activist Sacheen Littlefeather to decline the award due to the film industry’s treatment of Native Americans. It was a shocking moment, but as Al Jolson once put it, “you ain’t heard nothing yet.”

WHY HOLLYWOOD HATES TRUMP AS PRESIDENT

In 1978, Best Supporting Actress Vanessa Redgrave referred to protestors — who opposed her support for the PLO and condemnation of Israel — as “Zionist hoodlums.”

Later that evening, screenwriter Paddy Chayefsky — a presenter and former Oscar-winner himself — responded “I’m sick and tired of people exploiting the occasion of the Academy Awards for the propagation of their own personal political propaganda.” He wasn’t done: “I would like to suggest to Miss Redgrave that her winning an Academy Award is not a pivotal moment in history, does not require a proclamation, and a simple ‘thank you’ would have sufficed.”

The audience cheered, but based on what’s happened since, did not take the advice to heart.

In recent years, celebrities have been even more political, most without even the excuse that their cause relates to the movie they made.

The following year, in 2016, Best Actor Leonardo DiCaprio finished his victory speech with a minute-long fulmination on the threat of climate change.

But it is the election of Donald Trump that has truly opened the award show speech floodgates.

For instance, Meryl Streep at this year’s Golden Globes attacked Trump, noting “Hollywood is crawling with outsiders and foreigners, and if you kick us all out, you’ll have nothing to watch except for football and mixed martial arts, which are not arts.”

Trump tweeted back, challenging her claim and calling her “one of the most over-rated actresses in Hollywood.”

The battle was on.

Meryl Streep may get another bite at the apple on Sunday, as she’s nominated for Best Actress. Usually people set odds on who will win, but with Hollywood in full resistance mode, there should be betting pools on who will have the biggest outburst, and on what subject. 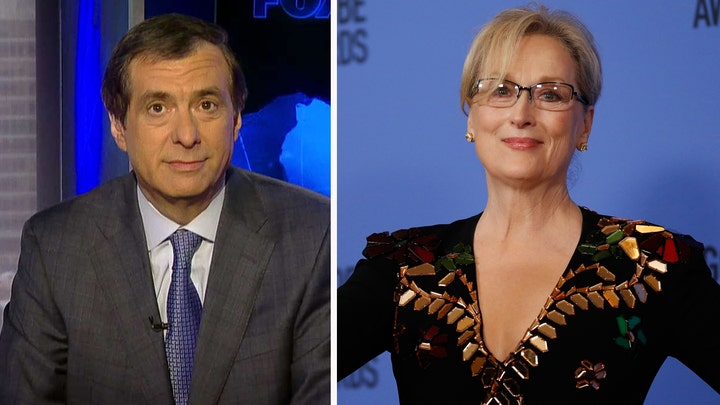