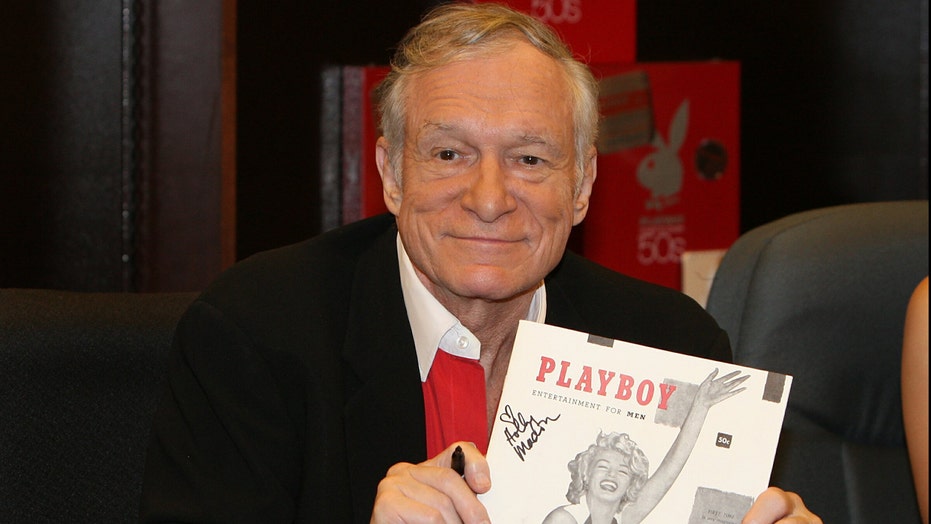 What do you think of Playboy's nudity ban?

Fox 411: We hit the streets to see what Playboy readers think of its decision to remove nudity from the men's magazine

Playboy’s final nude centerfold has been named. And photographed.

Miss February 2016 is Kristy Garett from the Tblisi, Georgia (the country, not the state.)

Garett, 25, knows six languages and says posing for Playboy is one of the reasons she has chosen to settle down in The United States.

“Playboy has a classic American story, and I want to be a part of it,” she says. “The lifestyle here, where you’re free to express yourself, is my type of life. I am proud of the woman I am and have always dreamed of being talked about because of that.”

“When people see me, I want them to imagine who I am on the inside, what I’m thinking and why I’m smiling.”