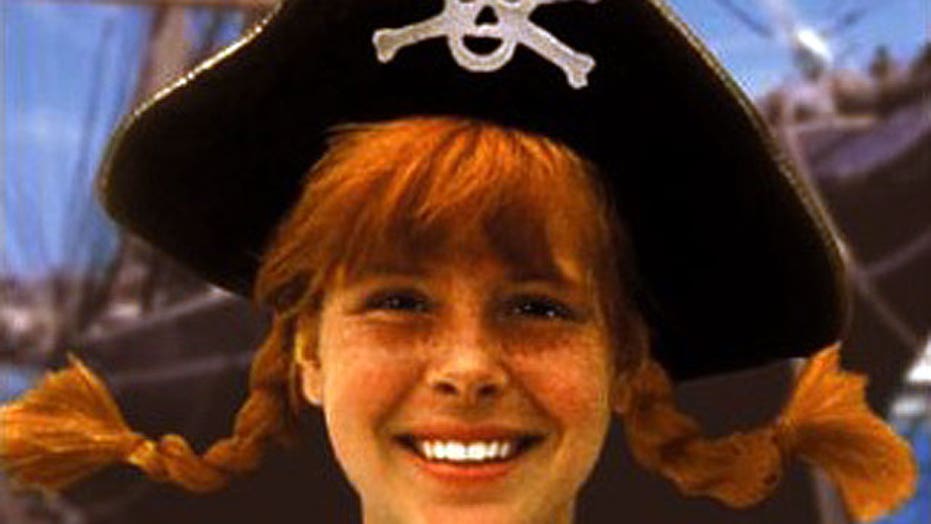 The studio that produced the ‘80s film “The New Adventures of Pippi Longstocking” wants nothing to do with the film’s star’s recent sex tape.

Now, according to TMZ, Columbia Pictures—the studio behind the family-friendly movie—is ordering the images of 14-year-old Erin not be used to promote the X-rated film.

TMZ reports that lawyers for Columbia demanded sites remove the old Pippi pictures, or else the studio would sue.