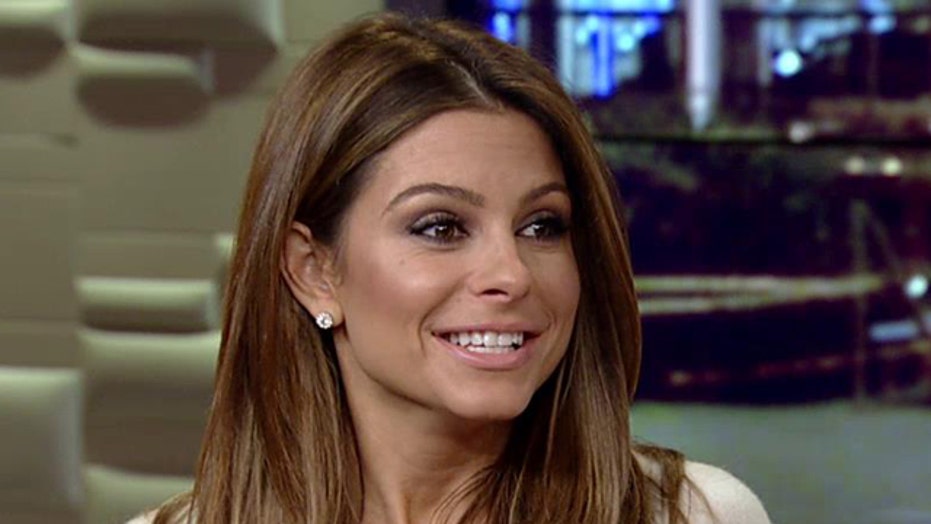 Talk about a major loss.

New England Patriots superfan Maria Menounos was watching the Super Bowl at NRG Stadium in Houston when excitement got the best of her.

E! News reported that the 38-year-old was having “the ultimate freak out” when Tom Brady and his team made an historical comeback on the field that led to their major win, which also resulted in her losing a small diamond from her engagement ring. The moment was caught on tape, as seen below.

“It pays to be a superfan of the Patriots,” said Menounos. “I didn’t know that I could break my ring being a superfan but apparently that’s what happened.”

While Menounos does plan to have her ring fixed, she may not do it right away.

“I might wait until I bang my hands on a few more metal boards at another game because I think the Patriots will be right back there again next year,” she said. “I think I learned my lesson, and when I have to be a superfan I’ll just wear it around my neck or something because this is going to be an expensive habit being a big sports fan.”

Menounos got engaged to longtime boyfriend Keven Undergaro in March 2016. He popped the question after Menounos gave an interview on Howard Stern’s SiriusXM radio show.

“It was so emotional to hear you say everything, because listening to everything you said there, back when we were in the green room talking about what you’ve been through, I’ve been through, too…when we wanted to be together, we couldn’t because people didn’t want us together,” said Undergaro.

“And then it was literally like the last 17 or 18 years of us fighting together, and me defending her as best as I could…It reminds me just how much I do love you, and although I said this isn’t a proposal, I want to ask you something. Would you make me the happiest man on earth and would you marry me.”