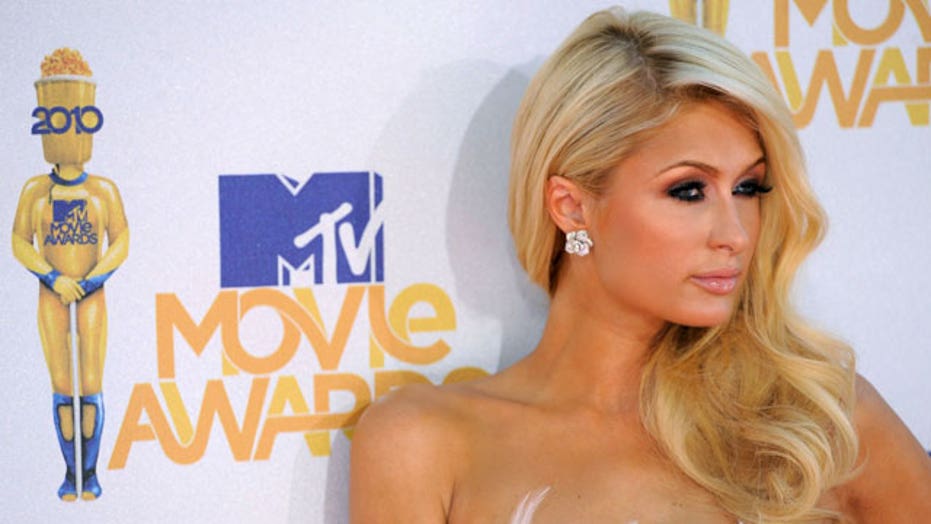 But he says he’s seen the error of his ways

Until now, Paris Hilton has kept her lips sealed about who she voted for in last Tuesday’s U.S. presidential election.

On Thursday, Hilton appeared in an Australian TV interview to promote her latest fragrance “Gold Rush.” When asked if she voted for President-elect Donald Trump in last week’s election, the hotel heiress laughed nervously before confirming the news.

This is the first time Hilton has spoken out regarding the election results. Last week, she was approached by a TMZ reporter at Los Angeles International Airport and was asked who she planned to vote for. Though she revealed she did indeed cast her ballot, she refused to say who she voted for.

“My mother told me to never talk about politics or money,” Paris told TMZ.

This isn’t the first time Trump and Hilton have appeared in the headlines together. Earlier this year, a 2003 interview with Trump was uncovered in which he told Howard Stern that he first met Paris when she was 12 years old, describing her as “beautiful.”

“The first time I saw her she walked into the room, I said, ‘Who the hell is that?'” Trump said in the interview. 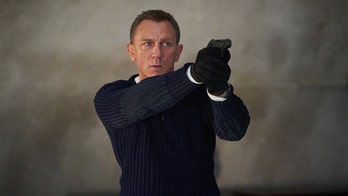