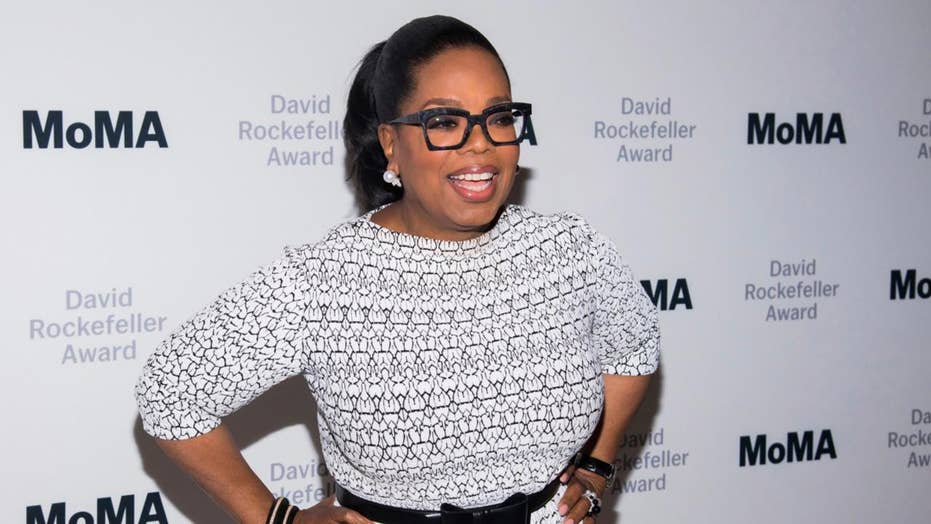 Oprah Winfrey rules out 2020 presidential run: 'It would kill me'

Oprah Winfrey is shutting down lingering rumors of a potential presidential run, telling British Vogue that she has zero interest in pursuing politics.

Oprah Winfrey is shutting down lingering rumors of a potential presidential run.

When the TV mogul gave her viral speech at the Golden Globes in January, many speculated she would consider running for president in 2020.

Even her longtime partner, Stedman Graham, hinted she would be interested in taking on the challenge. However, the 64-year-old has zero interest in pursuing politics.

“In that political structure – all the non-truths, the bulls---, the crap, the nastiness, the backhanded backroom stuff that goes on – I feel like I could not exist,” Winfrey told British Vogue Tuesday. “I would not be able to do it. It’s not a clean business. It would kill me.”

Winfrey, who is on the magazine’s current cover, insisted that while she’s staying away from politics, she's determined to continue voicing her support against sexual abuse, harassment and discrimination.

“People talk about ‘these are such dark times,’ but what if we shift the paradigm?” she explained. “Because I see it differently. I see, ‘Isn’t this remarkable that we’re waking up?' For years, women have endured craziness. This is what’s happening to people. They’re allowing themselves to not just become corroded, but to become hysterical. You’ve got to lean to the happiness.”

And Winfrey is getting inspiration from an unlikely source — Meghan Markle.

Winfrey was one of several Hollywood guests to attend the royal wedding of the American actress and Britain’s Prince Harry in May.

“It left me feeling that anything is possible through the power of love,” she said. “Reverend Curry was right!”

“If God actually wanted me to run, wouldn’t God kinda tell me?” she said. “And I haven’t heard that.”

President Trump said in January that if Winfrey runs, he would beat her.