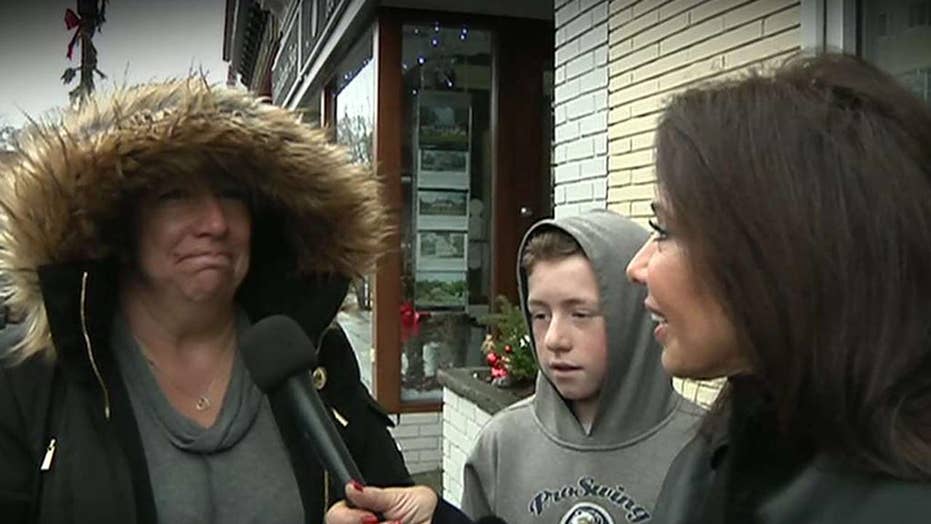 Should Oprah run for president?

Oprah just snuffed out any hope for fans who thought the talk show icon would run for president in 2020.

While chatting with Lin-Manuel Miranda for a pre-taped "SuperSoul Conversations" at the Apollo slated to air in March, the OWN CEO dropped the bombshell that she would not run.

When Miranda said, "I'm not running for public office." Oprah chimed in, "I'm not either," in the video obtained by TMZ.

The audience burst out in a mixture of laughter and sighs with some of the crowd yelling out, "C'mon, do it!"

Oprah got tongues wagging about a potential run for POTUS after her speech at the 2018 Golden Globes while receiving the Cecil B. DeMille Award for lifetime achievement.

Her speech impart said, "So I want all the girls watching here and now to know that a new day is on the horizon! And when that new day finally dawns, it will be because of a lot of magnificent women, many of whom are right here in this room tonight, and some pretty phenomenal men, fighting hard to make sure that they become the leaders who take us to the time when nobody ever has to say, ‘Me too’ again. Thank you.”