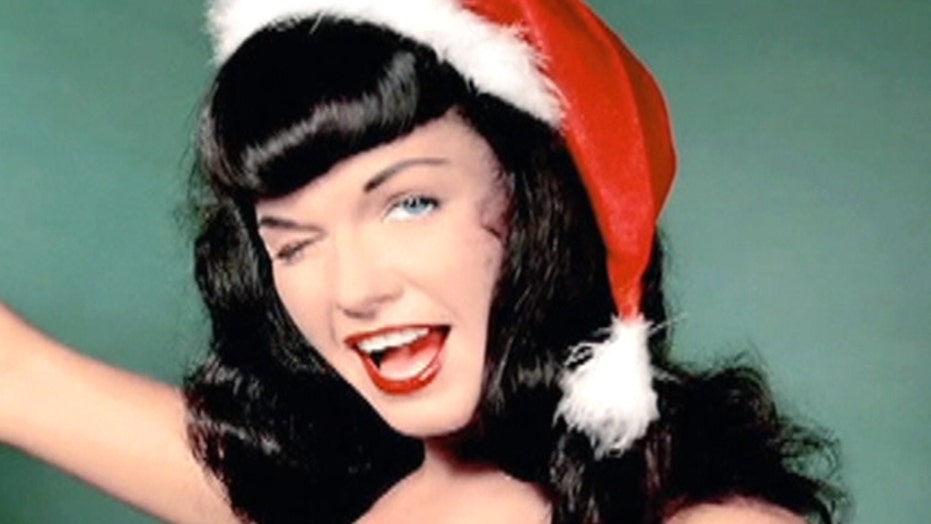 'Bettie Page Reveals All' is yours to own

This week on the new releases list find “Bettie Page Reveals All” on DVD, Blu-ray, and Video on Demand marking the April 22 birthday of the 1950’s iconic pin-up model. The film is by Mark Mori and it’s the only authorized film biography of Page. It includes audio interviews with Page taped a decade before her death in 2008. The film also features photographs, including images from private collections not seen before, interviews with supermodels and Hugh Hefner, and deleted scenes from the theatrical version of the film.

This week you can also take home a piece of classic TV history with the special collector’s edition four DVD set “The Mr. Magoo Theatrical Collection” spanning 1949-1959.  The set includes 53 Magoo theatrical cartoons voiced by actor Jim Backus, the feature film “1001 Arabian Nights”, as well as the documentary “A Princess For Magoo: The Making Of 1001 Arabian Nights” and more.

William Friedkin’s “Sorcerer” makes it’s Blu-ray debut with a 40-page book filled with images from the 1977 thriller as well as excerpts from “The Friedkin Connection: A Memoir” and a personal forward written by Friedkin.

“The Address” by Ken Burns celebrates the 150th anniversary of the Gettysburg Address and follows a school for boys with learning disabilities where the students recite the address each year.

Click the video for more on these and other new entertainment offerings of the week in the FOX411 New Releases round-up!