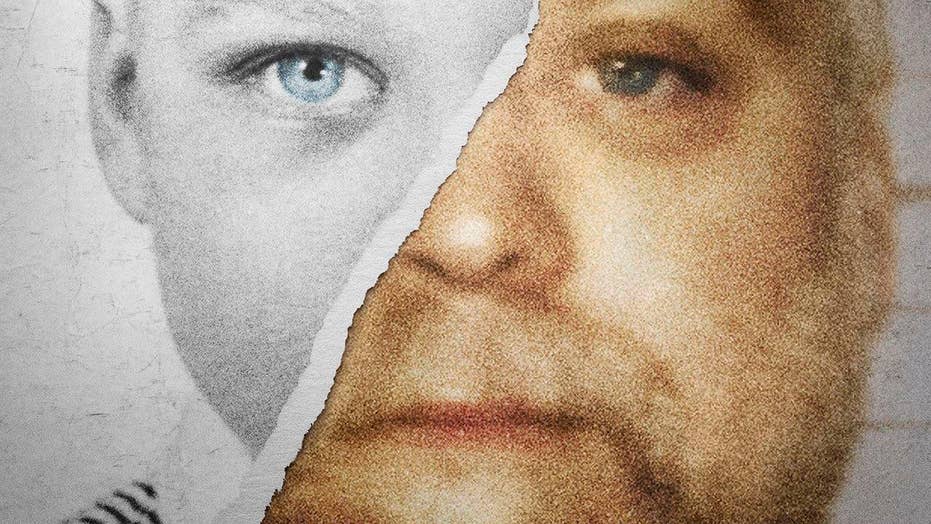 Nancy Grace is angry – or make that angrier than usual – over “Making a Murderer,” the 10-part Netflix documentary series, which left a clear impression that Steven Avery had possibly been wrongly convicted of murder, with an assist from local media and crime-oriented talking heads, none more so than Grace. So the HLN host is exacting vengeance as only she can, on Thursday by airing a special devoted to the case, “Caught On Tape: Steven Avery Guilty?,” following her appearance pushing the same theme on sister network CNN’s “Reliable Sources.”

Grace promised that she would deliver “an avalanche of evidence” pointing toward Avery’s guilt, while dismissing “Making a Murderer” as a “so-called documentary aimed at setting a killer free.” Yet the avalanche turned out to be more like a sprinkling of pebbles, peppered with the host’s unique blend of righteous indignation and pained disbelief.

The question of potential bias within “Making a Murderer,” of the filmmakers leaving out details to build a compelling narrative, is always a legitimate concern. But Grace didn’t do much to discredit the 10-hour production, beyond sneering at it, in an amateurishly produced hour that felt slapped together, the main anchors of the program being interviews with former Avery fiancée Jodi Stachowski and “Blue Bloods” star Donnie Wahlberg, without mentioning that the latter was on, presumably, because he had written an op-ed piece about the case.

While it was notable, certainly, that Stachowski expressed her belief that Avery is guilty and called him “a monster,” that wasn’t direct evidence in terms of the actual crime. And including Wahlberg felt odd, to say the least, given how quick Grace was to dismiss those “in Hollywood” who, having watched “Making a Murderer,” have rallied to Avery’s cause.

As for the “Caught on Tape” part of the title, that essentially involved video of Avery’s nephew, Brendan Dassey, outlining the particulars of the rape and murder of Teresa Halbach. The presentation of those few minutes, however, felt overwhelmed – for anyone who has watched “Making a Murderer” in its entirety – by the Netflix documentary’s extended interrogation footage of Dassey, who appeared to be both mentally challenged and cajoled into providing information with considerable prodding from investigators.

So while there’s room for skepticism about what “Making a Murderer” filmmakers Moira Demos and Laura Ricciardi might have left on the cutting-room floor – and some have been too quick to proclaim Avery’s innocence – such criticism pales next to the hacky piece of work that Grace and company delivered on Thursday night.

Grace opened the special by saying, “The controversy boils over,” referring to the petitions pressing to reopen Avery’s case by people outraged after viewing the Netflix program. Yet she could just as easily have been describing her own demeanor, which has turned operating at a high boil into a cottage industry.

Whatever the merits of the second Avery conviction, this much seems unavoidable: Having cashed in by covering the story in the past, Grace is grabbing onto “Making a Murderer’s” coattails, just as others – such as Investigation Discovery, which has announced its own special – are joining in to pick at the bones.