Singer-songwriter Anderson East and Miranda Lambert might seem a bit of a random pairing at first, but East recently explained how it all came about. Spoiler alert: it’s cute.

East says that Lambert actually ended up at one of his concerts, rather than the other way around. “Randomly enough, she came to one of my shows … A friend of hers introduced us,” East tells 92.3 WCOL.

The artist shares that music is a definite shared love in their relationship, noting that he and Ran sit around and play old country songs together. East didn’t elaborate much on the details, but it’s clear the new couple is happy. While in the studio, he also played a tune called “Satisfy Me.”

Lambert announced her new relationship after her split with Blake Shelton via Instagram when she posted a photo cuddling with East. Since then, she’s followed it up with snow day pictures and College Football National Championship, all hinting at her new beau. The singer also joined East on stage recently at a club in Massachusetts to back him up on a cover of Mariah Carey’s “Always Be My Baby.”

The “Bathroom Sink” singer is gearing up for a new national tour for 2016, titled the Keeper of the Flame Tour, and she’s been writing for a new record. Lambert debuted a tune titled “Scars” at a recent acoustic Roadside Bars and Pink Guitars show at City Winery in Nashville, saying that she has known it for years but never felt it was the right time to release it. After a tough year in 2015, she hopes to cut it on a record soon. 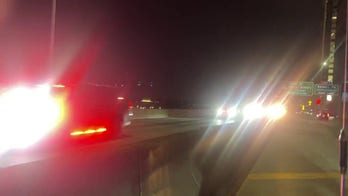 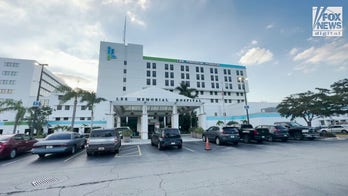 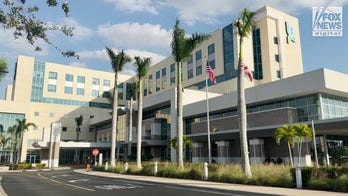