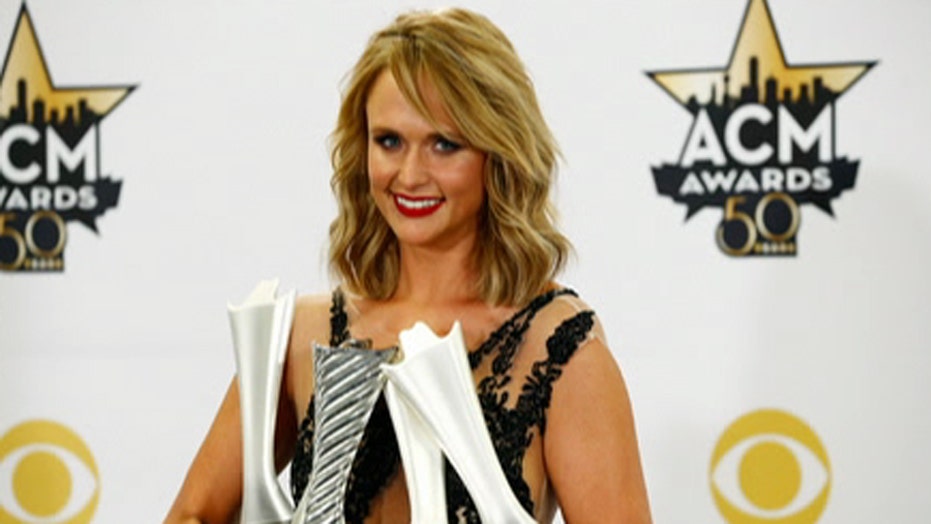 In a world in which everyone seems to share everything on social media, Miranda Lambert says she would rather keep some things to herself. The singer explains that the whole thing makes her uncomfortable, from the actual spelling of the post she’s writing to the content she includes.

“To think of something clever or make sure you spell something right … I always have 14 people read it because I’m worried about all of it,” Lambert tells People.

The country star describes herself as “horrible at all of it,” though she has been known to post a few adorable photos on Instagram complete with equally-adorable captions. But she keeps her private life mostly private if she can help it, because she believes in maintaining some sense of enigma, even for people she looks up to.

“I really believe in leaving some mystery,” she admits to the magazine. “I don’t need to know what everybody’s doing all the time – especially with heroes of mine. I want to keep admiring them from afar.”

Lambert and Sam Hunt have been on the road with Kenny Chesney for some dates on his Spread the Love Tour, but the “Kitchen Sink” singer recently kicked off her own Keeper of the Flame Tour, where she started things off with a bang — literally. Lambert dealt with a rogue beach ball on her stage by breaking out her combo pistol/pocket knife necklace from bestie Ashley Monroe and slashing the giant inflatable before going into “The House that Built Me.” Kip Moore and the Brothers Osbourne join Lambert on the tour.