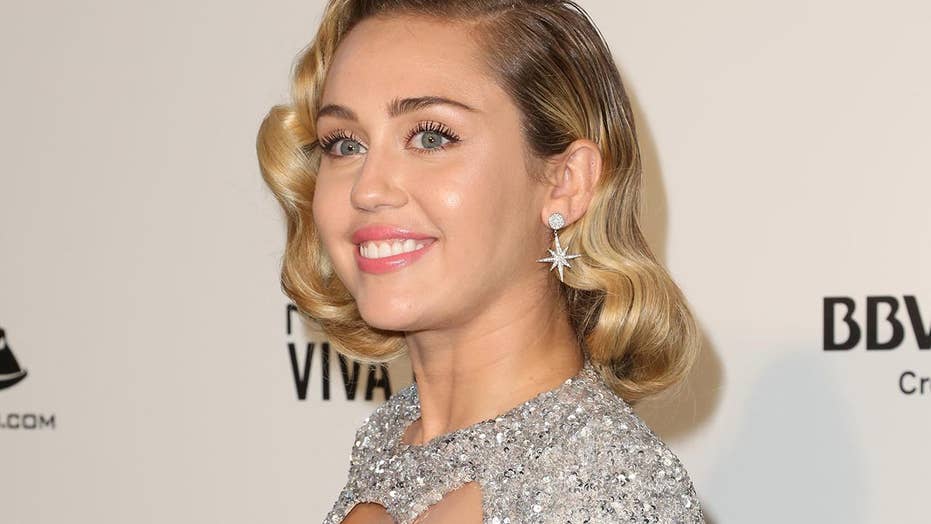 Top Talkers: Pop star is being sued for copyright infringement over her 2013 hit 'We Can't Stop.'

Miley Cyrus was hit with a $300 million copyright infringement lawsuit on Tuesday brought by a Jamaican songwriter who says the singer’s hit “We Can’t Stop” too closely resembles a song he recorded 30 years ago, a report said.

“[Cyrus’ song] owes the basis of its chart-topping popularity and its highly-lucrative success to plaintiff May’s protected, unique, creative and original content,” the lawsuit stated, according to Reuters.

May, whose stage name is Flourgon, said his song has been “a favorite for lovers of reggae music worldwide” since it topped the charts in Jamaica.

May wants Cyrus and RCA Records to seize all sales and performances of “We Can’t Stop.” The lawsuit does not specify any damages, but his lawyers called it a “$300 million case.”

Cyrus’ rep and RCA told Variety they will not be commenting on the pending lawsuit.

“We Can’t Stop” never reached No. 1 on Billboard Hot 100. It peaked at No. 2 behind Robin Thicke’s “Blurred Lines” — which lost a multimillion lawsuit to Marvin Gaye’s estate.