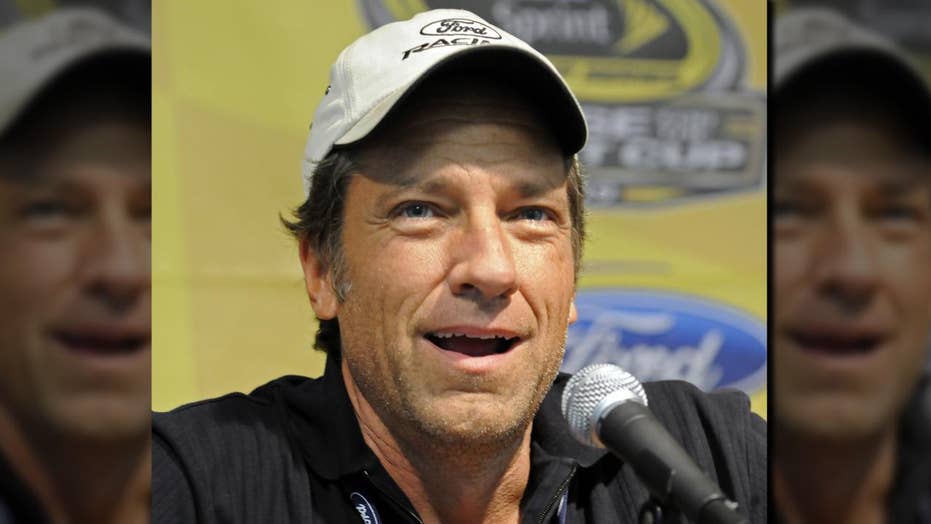 Mike Rowe reaches out to fans for help with new show

Fox411: Former 'Dirty Jobs' host Mike Rowe needs help from fans to find people who help their communities and in return do 'something decent for them'

Mike Rowe had some choice words for a critic that swept him and his Republican fans in with white nationalists. The “Somebody’s Gotta Do It” star took to social media to cut down one of his more vocal opponents in a lengthy essay.

The event took place on Facebook, where a reader named Chuck Atkins accused him and his admirers of being anti-intellectual and went on to accuse the star himself of not speaking out against white nationalism, given his wide fan base. Rowe posted Atkins’ note, complete with misspelled words.

“One of the tenants of white nationalism is that college educated people are academic elitests. Comment? No? I'm not surprised. You never take a political stand because you don’t want to alienate anybody. Its bad for business. I get it. But there is a current of anti intellectualism in this country - promoted by Republicans. Those people love you, and they think your initiative is their initiative. Meanwhile, the rest of the world is kickin our ass academically."

Rowe posted his response in the form of a letter to Mr. Atkins and pulled no punches when it came to letting him know what he thought of his accusations.

“Since we’re being candid, allow me to say how much I dislike your post. Everything about it annoys me – your smug and snarky tone, your appalling grammar, your complete lack of evidence to support your claims, and of course, the overarching logical fallacy that informs your entire position. What really bugs me though, is the fact that you’re not entirely wrong. It’s true; I haven’t shared any political opinions this week, in part anyway, because doing so might very well be ‘bad for business,’” he wrote. “What can I say? I work for half-a-dozen different companies, none of whom pay me to share my political opinions. I run a non-partisan foundation, I’m about to launch a new show on Facebook, and I’m very aware that celebrities pay a price for opening their big fat gobs.”

As for his responsibility to shepherd his fans in one direction or another politically, Rowe had this to say:

“I can’t think of a single celebrity whose political opinion I value, and I’m not going to assume the country feels any differently about mine.”

Rowe’s lengthy retort went on to explain the logical jumps Atkins took to lump he and his fans in with white nationalists and the disturbing trend such jumps pose to public figures these days.

Since its posting, the post as received over 12,000 shares on Facebook and more than 3,000 comments, including a brief response from Atkins saying that it was fun to see Rowe get so hot over his post.

Many of Rowe's fan thanked the star for his response.

Wow you're my new hero. I don't know much about you outside your TV show but you nailed all those points.

Did we just become best friends?

One of your very best Mike...which is quite the high bar!

This isn't the first time that Rowe has used his social media as a platform against critics. In July, he did the same to defend against claims that he was anti-education.