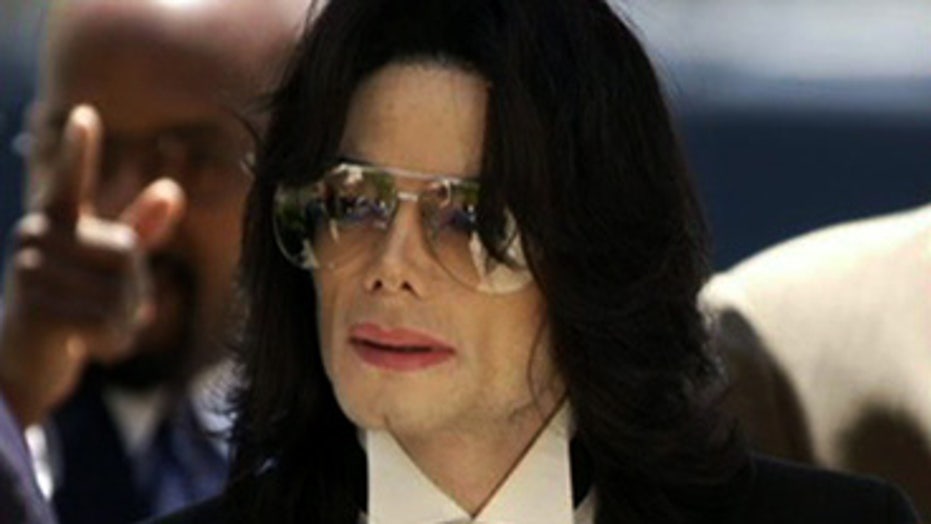 Lawyers working on a $100 million sex-abuse lawsuit against Michael Jackson’s former companies are on a global manhunt for the late singer’s first molestation accuser, in hopes of convincing him to testify, reports the NY Daily News.

Investigators are searching the U.K. and other European countries trying to find Jordan Chandler, who received a $20 million settlement after his father alleged that Chandler, then 13, had been molested by Jackson.

Lawyers for Wade Robson and Jimmy Safechuck, who were companions of Jackson as children, now claim that they were sexually abused by the pop star. According to a source close to the case they believe that Chandler has left the U.S. to avoid them.

“Wade and Jimmy want to look Jordie in the eye and talk to him about what they suffered,” said the source. “They feel that they may appeal to him to finally tell his story.”

“He’s a key piece of the puzzle surrounding this case, and we’re not going to stop until we find him,” said Finaldi, whose team has tracked down dozens of former members of Jackson’s staff and entourage.

Robson alleges he was abused dozens of times by the pop star during trips. The choreographer, 34, filed an amended complaint in September claiming that the “Thriller” singer and key staffers at his companies ran a “sophisticated child sexual abuse procurement and facilitation operation.”

He claims that staffers worked to arrange private meetings with young fans, covered their travel expenses and showered them with pricey gifts.