Justin Welby, the Archbishop of Canterbury, is preparing for his special role in Prince Harry and Meghan Markle’s wedding.

The 62-year-old, who also presided over the baptisms of Prince George and Princess Charlotte, spoke with ITV News about officiating the couple’s May 19 nuptials, admitting to having some nerves ahead of the highly anticipated day.

“Unlike recent weddings, I must not drop the ring,” he said with a laugh. “I must not forget to get the vows in the right order as I did at the rehearsal for one of my children’s weddings.”

Welby, who has been meeting with the couple ahead of their ceremony, gave viewers insight into the couple and their impending vows. 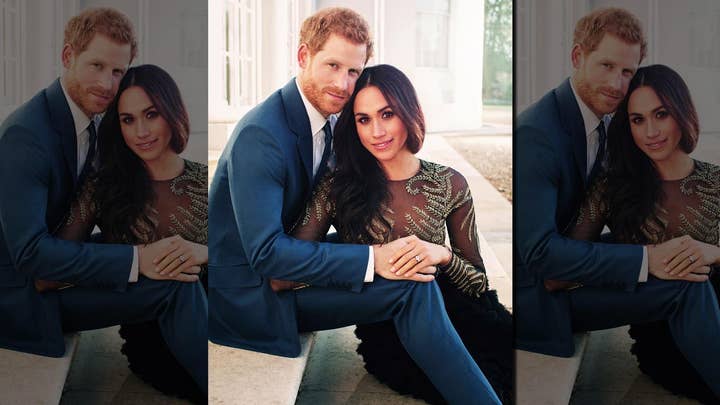 Prince Harry Reveals He Took Meghan Markle on a Secret Charity Visit: It ‘Shocked Us to Our Core’

“At the heart of it is two people who have fallen in love with each other, who are committing their lives to each other with the most beautiful words and profound thoughts, who do it in the presence of god through Jesus Christ,” he said. “You pray for them to have the strength to fulfill their vows and you seek to do it in a way that respects their integrity and honors their commitment.”

In addition to the upcoming royal wedding, Welby also recently presided over the baptism of Meghan into the Church of England. Though he noted he was allowed to say “almost nothing at all” about the private ceremony, Welby did reflect on the event.

“It was very special,” he said. “It was beautiful, sincere and very moving. It was a great privilege.”

A source previous told ET that Prince Harry and Meghan's future father-in-law, Prince Charles, were in attendance at the event. It is unclear if the former "Suits" star's parents also attended. The service took place at Chapel Royal at St. James' Palace in London.