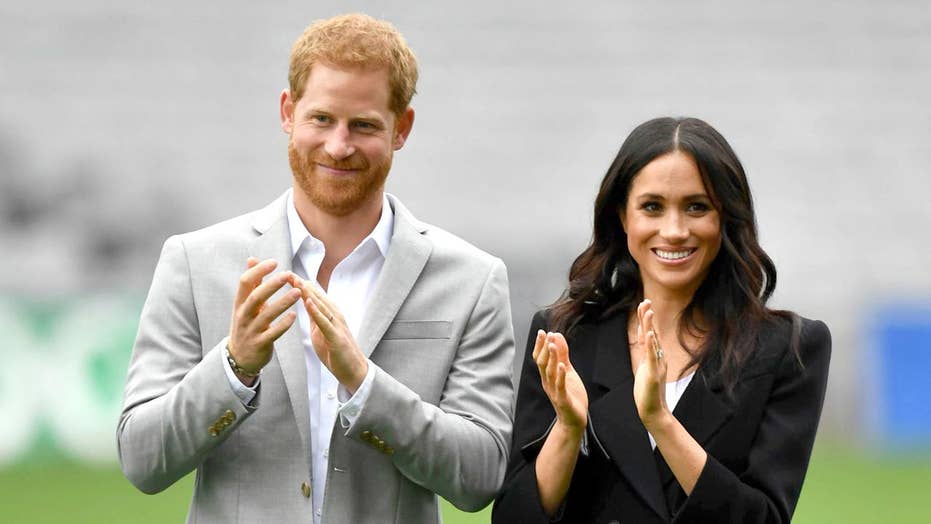 Prince Harry and Meghan Markle have only been married a hot minute and they’re being bombarded with baby questions.

It seems fans and supporters of the royal couple are more pumped for them to get pregnant than they are.

While in Dublin on Wednesday, the couple ran into a woman who suggested to Prince Harry they get started, according to People.

“My husband also has red hair and he gave me five children — when are you and Meghan going to get going,” quipped Elaine Adam-Stewart, who was in the crowd.

Adam-Stewart told the publication, “He laughed and said ‘Five children? Too many.’ ”

The public pressure to have kids seems to be mounting for the pair, who wed in mid-May.

But the couple said back in November, shortly after getting engaged, that they do want a family.

“Of course,” Harry told the BBC. “You know, one step at a time. Hopefully we’ll start a family in the near future.” 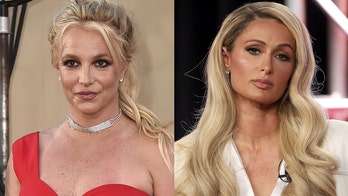 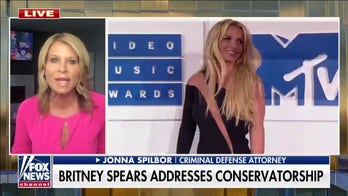 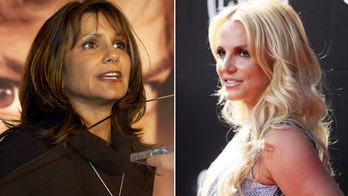