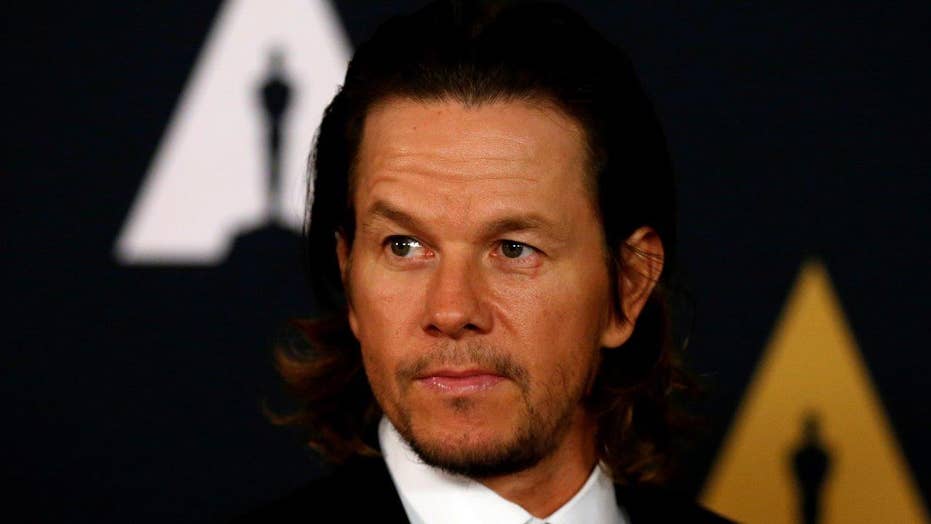 "Transformers: The Last Knight" star Mark Wahlberg has out-muscled Dwayne Johnson to become Hollywood's highest-paid actor in the past year with a transforming income of $68 million, according to Forbes magazine.

The former rapper known as Marky Mark beat out "Baywatch" star Johnson, with $65 million, and Johnson's "The Fate of the Furious" co-star Vin Diesel, worth $54.5 million.

The rest of the top five, released Tuesday, includes Adam Sandler, flush with a Netflix deal, at No. 4 with $50.5 million and Jackie Chan with $49 million.

The top 10 paid actors this past year, according to Forbes magazine: