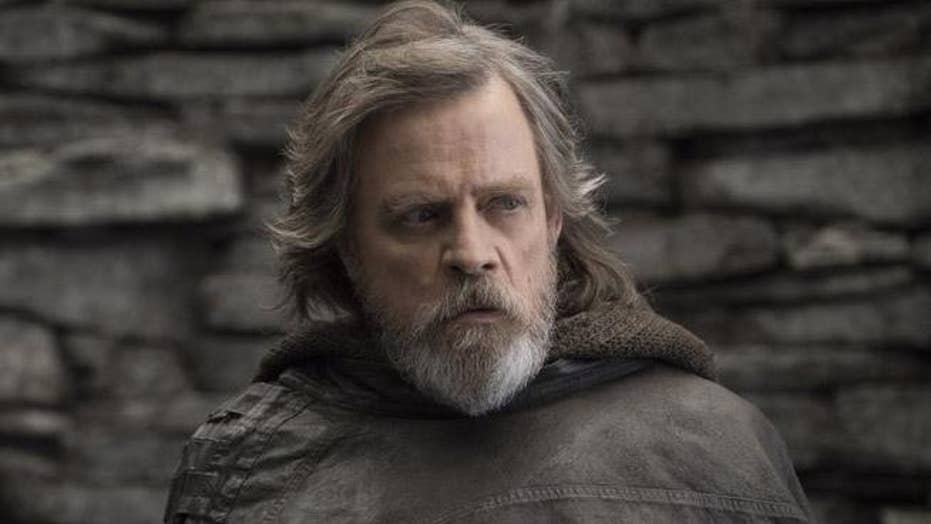 Certain to dominate the DVD galaxy, the much-anticipated release of 'Star Wars Episode VIII: The Last Jedi' is now yours to own.

Jedi Master Luke Skywalker would have died in Episode 9 of the Star Wars franchise in George Lucas’ version of the story, Mark Hamill has claimed.

Instead, Hamill’s character died in “Star Wars: The Last Jedi,” which was written and directed by filmmaker Rian Johnson.

That movie, considered the eighth “episode” in the space opera series, hit theaters in December.

“I happen to know that George didn't kill Luke until the end of [Episode] 9, after he trained Leia,” Hamill told IGN. “Which is another thread that was never played upon [in ‘The Last Jedi’].”

Johnson's film does not feature Skywalker training his sister, played by the late actress Carrie Fisher.

“It's not quite clear which of Lucas' Episode 9s this particular ending comes from,” the report explains.

The news outlet notes that Hamill said earlier that Lucas wanted Skywalker to have a cameo role in Episode 9 before Disney took control of the franchise.