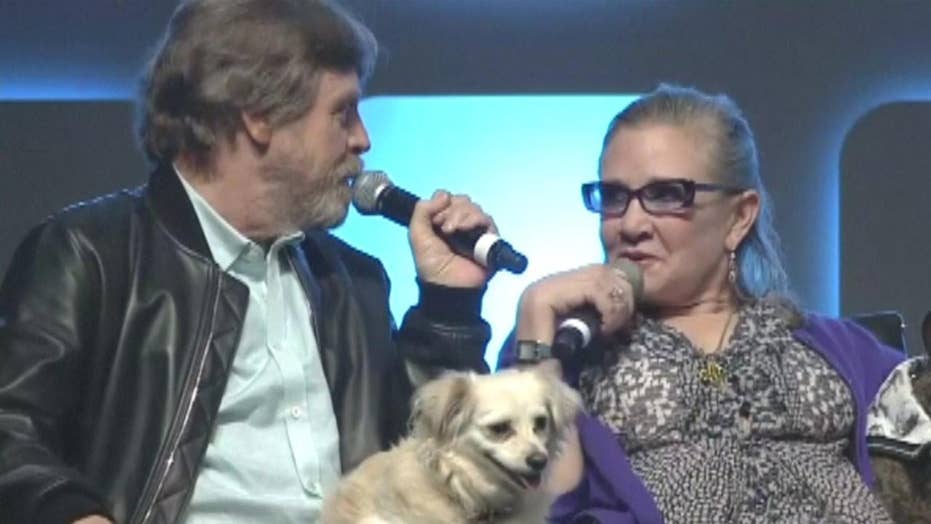 Top Talkers: Hamill's not on board with the idea of recasting the iconic Princess Leia role.

After the tragic death of Carrie Fisher in 2016, fans are petitioning to recast the Princess/General Leia character in the ninth installment of the “Star Wars” franchise. However, Mark Hamill has publicly stated that he’s not on board with the idea to recast his late friend in her most iconic role.

An online petition has nearly reached its goal of 11,000 signatures calling for Lucasfilm and Walt Disney Studios to recast General Leia with famed actress Meryl Streep. Rumors circulated that “Episode IX” had to undergo extensive rewrites after Fisher’s passing as her character had a big role.

In a recent interview with Collider, Mark hamill was asked about the idea and responded in the negative.

"They've already ruled out the idea of computer generating her performance like they did with Peter Cushing, so gee, that's got to be a really, not an insurmountable problem, but … I know the script had been developed enough so when we lost her they had to go back to square one. She's irreplaceable as far as I'm concerned,” he continued.

You can watch Hamill grapple with the question in the video below. Be warned, though as the video contains spoilers for “The Last Jedi.”