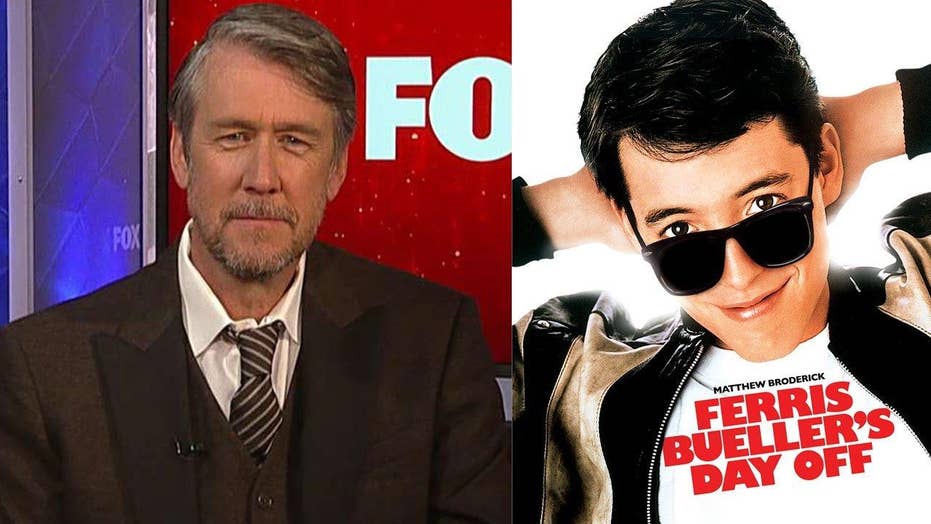 The musician who wrote the famous techno tune that appears in the movie “Ferris Bueller’s Day Off” got filthy rich by investing the cash he made from it into lucrative companies, according to a report Friday.

Dieter Meier’s song “Oh Yeah” — which features the catch phrase in a quirky slow-mo baritone — made a $175 million fortune by pouring the song money into train and currency companies, he told the Wall Street Journal.

The tune was first used in an iconic scene in which Ferris, played by Matthew Broderick, opens a garage and finds his pal’s dad’s shiny new Ferrari.

It has since popped up in dozens of movies, TV shows and commercials.

It may have made him rich — but Meier has never actually seen the 1986 teen comedy, he admitted.

“I never saw the whole film,” Meier told the paper.“I think once I saw this one famous scene when the guy, I think he opens the garage for his father’s Ferrari.”

After appearing in the 1986 hit, the song was featured in “The Secret of My Success” starring Michael J. Fox, along with “She’s Out of Control” starring Tony Danza, and “K-9” starring James Belushi.

It later popped up on TV shows such as “Glee,” “South Park,” “Saturday Night Live” and “The Simpsons,” the paper reported. It also appeared in commercials for Twix bars and Honda cars.

Meier wrote the song with his partner, Boris Blank, while in the band Yello and released it in 1985.

“I said, ‘Boris, I think I have no inspiration,’” Meier said.