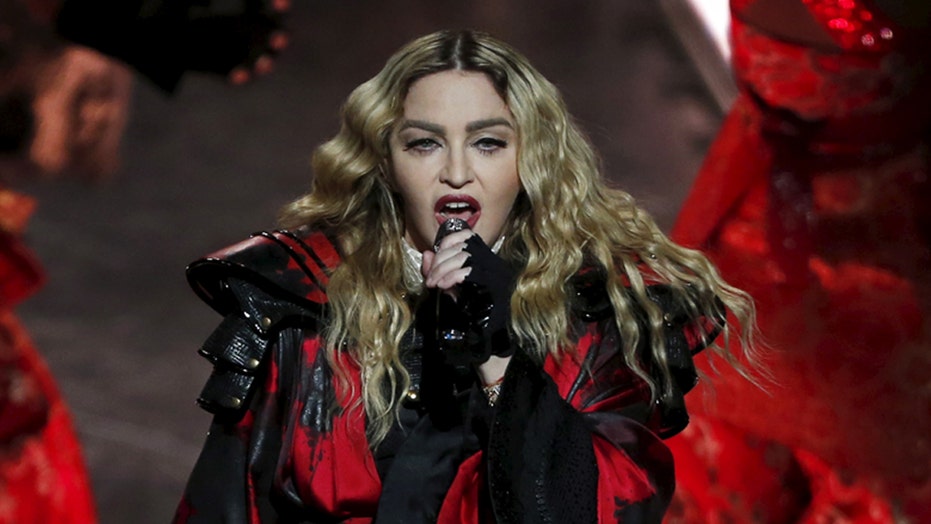 Madonna denies being drunk at show

Fox 411: Madonna speaks out against rumors she was high or drunk during performance

Madonna has yet to come to terms with the 2016 presidential election results.

The singer told Billboard she felt a combination of "heartbreak and betrayal" when Donald Trump was announced as the President-elect.

"It felt like someone died," she told Billboard. "It felt like a combination of the heartbreak and betrayal you feel when someone you love more than anything leaves you, and also a death."

Billboard's Woman of the Year said every morning she wakes up and remembers that Donald Trump "is still the president."

"It wasn't a bad dream that I had," she added saying she wants to "rain on [Trump's] parade.

The pop star said she feels betrayed specifically by women who voted for Trump.

"It feels like women betrayed us. The percentage of women who voted for Trump was insanely high."

She said the women who voted for Trump are "women [who] hate women."

Madonna also said she's asked her friends that voted for Trump to explain their reasoning.

"They would rather have a successful businessman running the country than a woman who lies. Just absurd.... In a way, it makes sense that Donald Trump is the president. Because money rules. Not intelligence, not experience, not a moral compass, not the ability to make wise ­decisions, not the ability to think of the future of the human race."