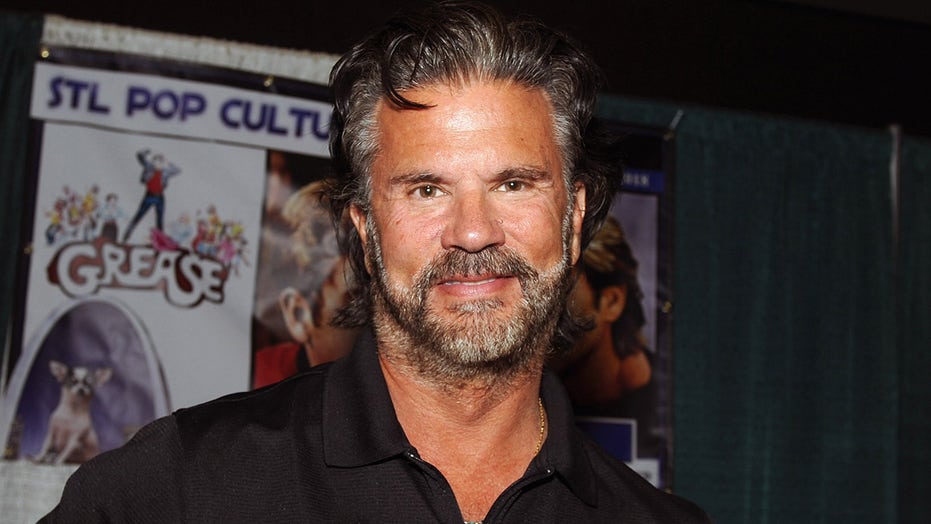 Actor Lorenzo Lamas seems to have a younger woman in his life.

The 63-year-old actor took to Twitter on Monday to share a photo of himself and a younger blond woman who is planting a kiss on his cheek.

The two stood outdoors near a sun-soaked marina with several boats docked.

According to Nevada's KTVN news outlet, the identity of the woman in the picture seems to be Kenna Nicole Scott, she has her own Twitter account and goes by "Nerdy Blonde." The two are engaged, according to a statement from Lamas, per the outlet.

"Kenna and I met through my Godmother Francesca Daniels last April. I proposed to Kenna on Thursday the 11th of February In Las Vegas," the actor said. "She accepted my Lifetime Valentines request. The last 10 months with Kenna have been the most romantic months of my life and we have fallen deeply in love. It is a love like no other and we look forward to the day we become husband and wife. Sometimes love waits for the stars to align and two soul paths to intersect. We are ecstatic!"

In the bio of her Twitter account, she describes herself as a model, writer, designer, "Star Wars aficionado" and "lover of beautiful words, passion [and] vodka."

According to a tweet from 2015, the model appeared in Macklemore & Ryan Lewis' "Downtown" music video in the same year.

Posts from Scott are not terribly common these days, but in April, she shared a photo of herself and Lamas cuddling up while waiting for a famous friend.

"Waiting for our girl @WhitneyCummings with my ride or die! @lorenzolamas #CelebsMeetingCelebs," she wrote beside the pic.

"Amazing night," Lamas replied. "In more ways than one!"

In previous tweets, "Nerdy Blonde" mentions having a husband and children.

Fox News has reached out to Lamas' rep for comment.