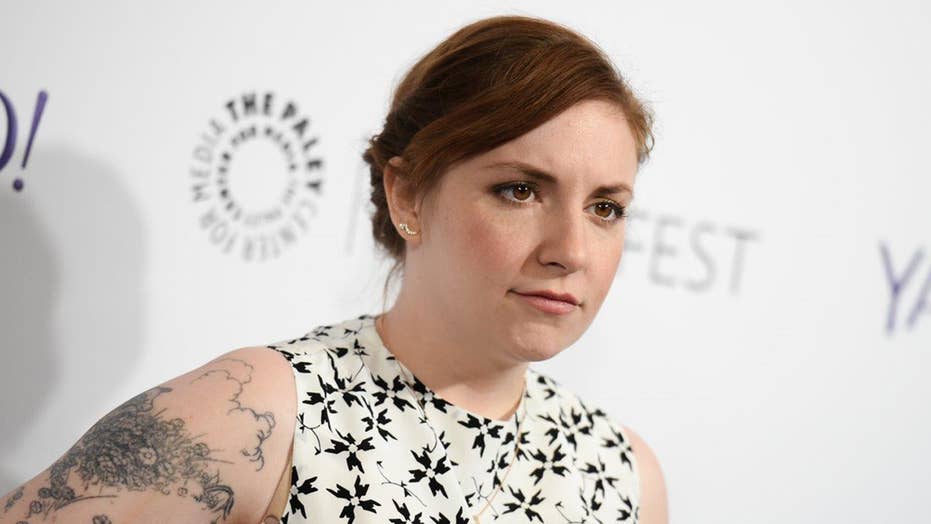 After praising Cosmopolitan for not photoshopping out her cellulite on their cover, the "Girls" star showcases her flexibility in a sexy photo shoot for the February issue of Nylon magazine.

WATCH: Lena Dunham Apologizes for 'Distasteful Joke' About Wishing She Had an Abortion -- 'It Didn't Translate'

In one image, Dunham -- who's only wearing a floral jacket, heels and a swimsuit -- is casually sitting on a chair while holding her leg up over her head. "For the first time in my career, posing for pictures feels honest and joyful," she captioned a photo of her Nylon cover on Instagram. "Maybe that's being 30. Maybe that's demanding to be seen for who I am, teensy stomach moles on pale rounded stomach and all. Thank you beloved @nylonmag for introducing me to so much style and content over the years, and for embracing me in my totality on your cover. I'm feeling v blessed and highly favored."

In addition to her sexy photo shoot, Duhham reflects on her time making "Girls," which stars herself, Allison Williams, Zosia Mamet and Jemima Kirke, and how she's changed since the show first premiered in 2012. "I wouldn't do another show that starred four white girls," she admits. "When I wrote the pilot, I was 23. ...I was not trying to write the experience of somebody I didn't know, and not trying to stick a black girl in without understanding the nuance of what her experience of hipster Brooklyn was."

"The older I get, the more I'm like, 'I don't f--king know what anybody is seeing when they look at me,' and the coolest thing is it's not my problem," Dunham adds. "I used to think the worst thing in the world could be for someone to have a thought about you that you didn't have yourself. Now I'm like, 'Have at it, guys!'"

The final season of "Girls" premieres on Sunday, Feb. 12, on HBO.

WATCH: Lena Dunham Thanks Magazine for Featuring Her Cellulite on Its Cover 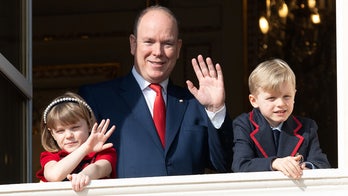 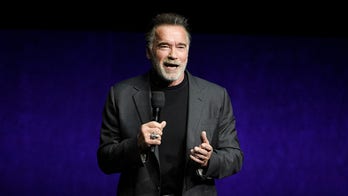 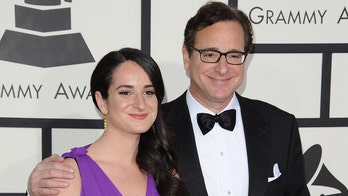 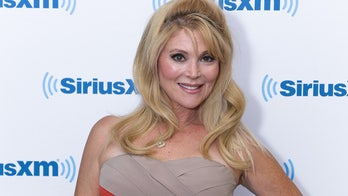