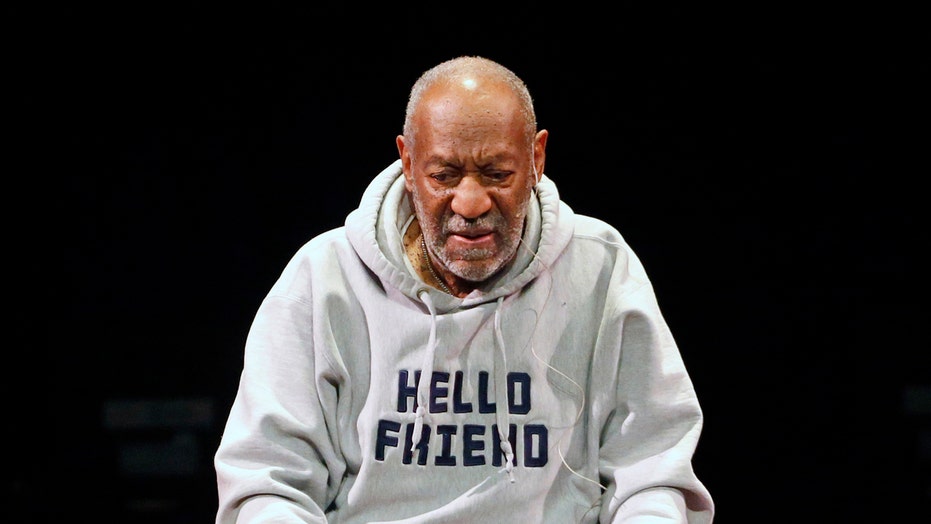 PHILADELPHIA – Lawyers for Bill Cosby are accusing prosecutors of playing a game of "gotcha" by waiting 12 years to charge him in a sex-assault case and using his testimony in a civil lawsuit against him.

Defense lawyers filing their final motion Thursday before a key pretrial hearing next week say Cosby had a promise from authorities that his testimony in the accuser's civil lawsuit wouldn't be used against him.

District Attorney Kevin Steele cites Cosby's recently unsealed testimony as part of the new evidence driving the charges against Cosby over a 2004 sexual encounter at his home.

His lawyers want the charges dropped or Steele removed from the case.

Former District Attorney Bruce Castor is expected to testify for the defense Tuesday.