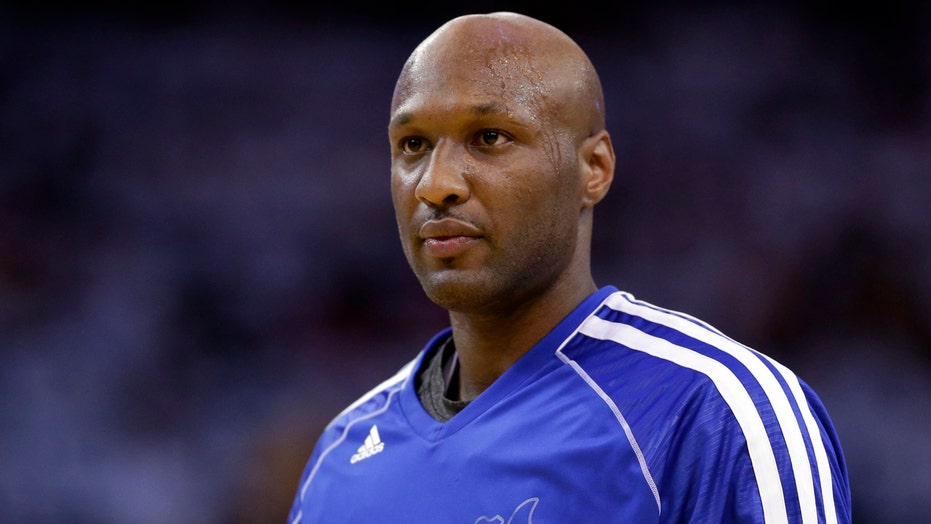 What's next for Lamar Odom?

Lamar Odom's health is continuing to improve, his estranged wife Khloe Kardashian told Extra at a book signing in Los Angeles Tuesday, and he's no longer reliant on machines. Just last month, the former basketball star and "Keeping Up WithThe Kardashians" presence was fighting for his life after being found unconscious in a Nevada brothel.

"He's definitely doing better, which is awesome," she said. "Every day is better. He's off of all machines ... he is alive on his own, and no machines are helping him, which is great."

She added that Odom, who turned 36 on Nov. 6, still has "a lot of physical and cognitive therapy to go through, so it's a long road for him."