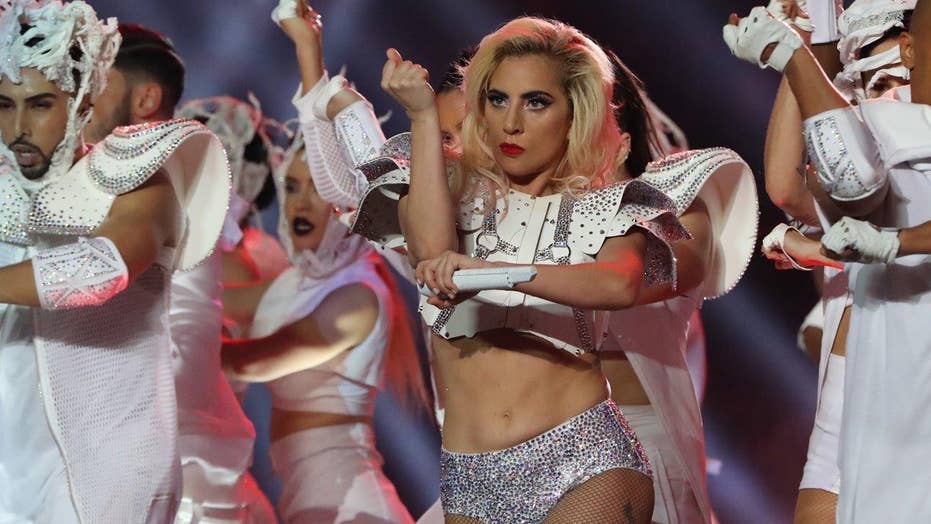 While most Super Bowl viewers were focused on Lady Gaga’s singing and athletic moves during the halftime show on Sunday, some watchers took to social media to scrutinize the pop superstar’s body, claiming she should lose some weight.

The comments came after Gaga changed into crop top and sparkling bikini-style bottom.

Did Lady Gaga put on a few pounds since the last time they had her in that outfit?

Is this a bad time to say Gaga could lose 5-7 pounds?

I'm the last person to talk about someone's weight...but Lady Gaga need to do some sit ups.

Lady Gaga had a little gut in her. It's the Super Bowl not the Super Roll

Gaga’s fans quickly fired back and defended the singer against the haters.

Funny how y'all are talking about Gaga's weight and spreading lots of negativity but you were watching her show like pic.twitter.com/oaIQ3P7spr

Anyone who makes a comment about Lady Gaga's "weight" in her last outfit, I'm available to knock out your two front teeth.

If anyone says anything about Lady Gaga's body I will lose it, she looks amazing + HEALTHY

People body shaming Gaga?
Like for real?!
Delete your accounts

Gaga, for one, seemed unfazed by any negative reactions to her performance. Following the Super Bowl, she announced a world tour on Twitter late Sunday night. The 48-date tour includes stops in North America, Europe and Brazil.

The tour begins on Aug. 1 in Vancouver and wraps up on Dec. 14 in Salt Lake City.