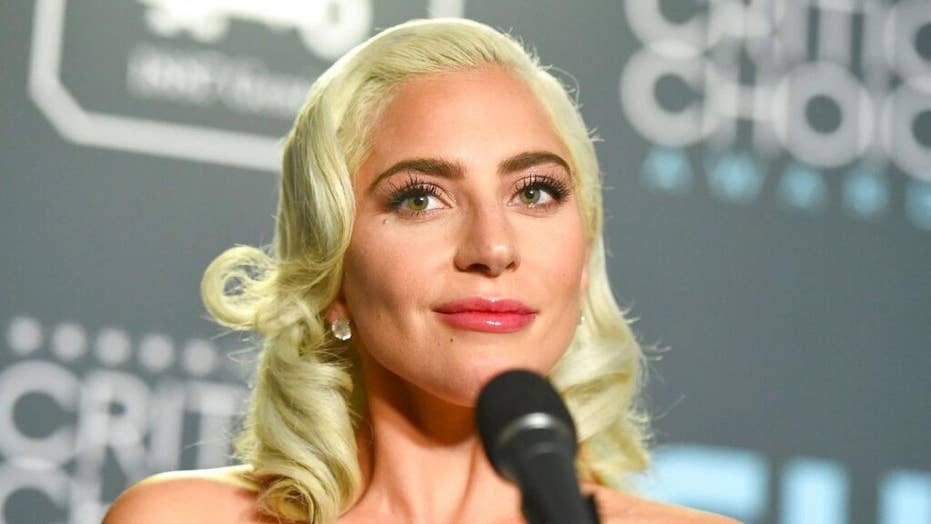 Lady Gaga took a moment out of her recent Las Vegas concert to slam Mike Pence and his wife over anti-LGBTQ stance.

Lady Gaga startled her fans in Las Vegas on Thursday night by taking a tumble off the stage during her performance, according to videos posted on social media.

The "Pokerface" singer was seen in videos in the arms of a fan she had invited onstage.

Suddenly, the fan and Gaga slip off the edge of the stage, with Gaga landing on her back and the fan on top of her. Fans seated nearby rushed to help them.

"We legitimately thought she was dead," a fan posted on Reddit, according to the BBC.

According to social media posts, the star was soon back at her piano, performing another song – and seemingly not seriously hurt.

Gaga has had her share of physical issues over the years.

In 2017 she announced she was suffering from fibromyalgia, a chronic pain condition that prompted her to cancel a leg of her concert tour.

In 2013, Gaga suffered a hip fracture that required her to get a replacement joint, according to The Hollywood Reporter.

The star’s current Las Vegas residency is scheduled to continue through May 16, according to the MGM Resorts website.

There was no immediate word on whether Gaga planned to cancel any shows because of Thursday’s tumble.