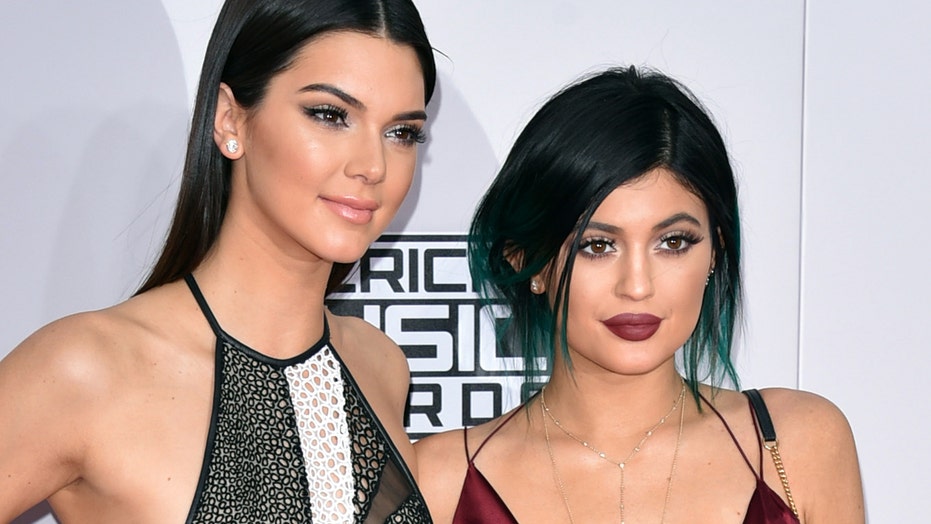 Kylie Jenner's super popular lip kits are clearly not a hit with the Better Business Bureau.

The BBB gave the 18-year-old reality star's cosmetics company -- Kylie Cosmetics -- an "F" rating, the lowest score possible. The BBB reports that most of the complaints they received (69) were related to delivery issues, with customers claiming that after ordering and paying for products, some or all of the products are not being shipped as expected. They also received 55 complaints about the product and service.

The BBB says they contacted Kylie Cosmetics regarding the pattern of allegations about the delivery issues in May, and that the company claimed that the packages were being vandalized or stolen because of their "highly recognizable packaging," and that they were taking steps to resolve it. However, the BBB notes that "as of June 23, 2016 the pattern of complaint allegations continues."

"Business has failed to resolve underlying cause(s) of a pattern of complaint," their report reads, explaining Kylie Cosmetics' failing grade. Other factors for the low grade include the 133 complaints against the business since the BBB's file on the company opened in March, and the fact that five have not been resolved.

ET has reached out to Kylie's reps.

Despite all the controversy, we know one celeb who was super stoked to receive a box of Jenner's sold-out lip kits for her birthday -- Ariana Grande.

"Happy early birthday to me," the 23-year-old singer captioned a Snapchat of her gift from Kylie last month. "Thank you Kylie! My [lips emoji] bout to be so happy. loveU."

Kylie also teased last month that she might be opening her own cosmetics store when she scoped out potential retail spaces and documented the experience on Snapchat.

"Looking for Kylie Cosmetics stores right now," she said. "Makeup store's about to be lit!"

The"Keeping Up With the Kardashians" star has made no secret of her love of makeup, and she recently went on a $1,185.38 shopping spree at Sephora to prove it.

"The damage is done," Kylie cracked on Snapchat, showing a pic of her receipt.