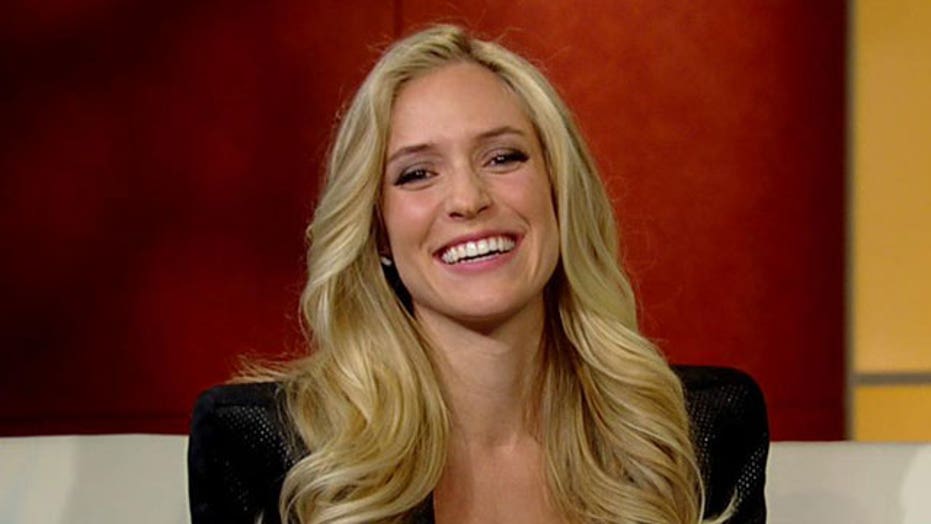 Just like Jenny McCarthy, Kristin Cavallari admitted she is against vaccinating her children.

The pregnant former “Hills” star revealed her thoughts about vaccinations during a Fox Business interview on Thursday and during “Fox & Friends” on Friday morning she further explained her choice and discussed the “harsh response” she’s received from fans.

“You know, it’s not something that I wanted to publicly come out and say… I was in an interview when it came up and it wasn’t what I was expecting.

“Listen, to each their own,” she said. “I understand both sides of it. I’ve ready too many books about autism and there’s some scary statistics out there. It’s our personal choice, and, you know, if you’re really concerned about your kid get them vaccinated.”

When speaking with Lisa Kennedy on Thursday, Cavallari made the surprising admission when Kennedy jokingly mentioned McCarthy’s controversial decision not to vaccinate.

“We didn’t vaccinate. I read too many books about autism and there’s studies…Now, one in 88 boys is autistic and that’s a scary statistic,” the star, who is expecting her second son, said.

Watch the video above to find out about Kristin’s new show.