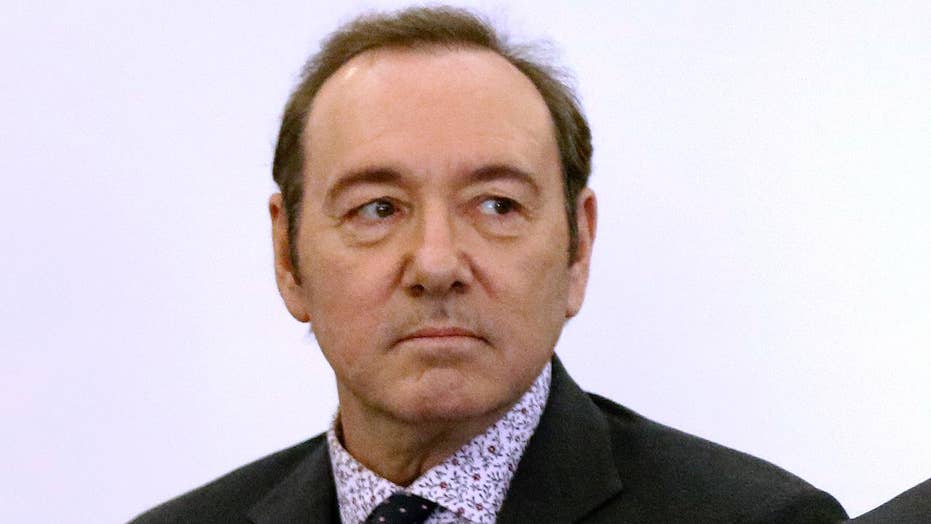 A judge will consider motions filed by lawyers for Kevin Spacey, who's charged with groping an 18-year-old man on Nantucket in 2016.

Spacey's attorneys have been seeking to preserve phone and electronic records between the man — who says Spacey unzipped his pants and fondled him — and the man's girlfriend at the time.

Spacey pleaded not guilty in January to felony indecent assault and battery. His lawyers have called the accusations "patently false."

The assault allegedly occurred at a restaurant on the island off Cape Cod where the young man worked as a busboy.

KEVIN SPACEY PLEADS NOT GUILTY ON SEXUAL ASSAULT CHARGE, ORDERED TO STAY AWAY FROM ACCUSER

It's the first criminal case brought against Spacey after several sexual misconduct allegations crippled his career in 2017. 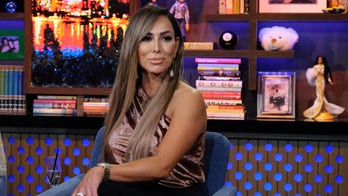