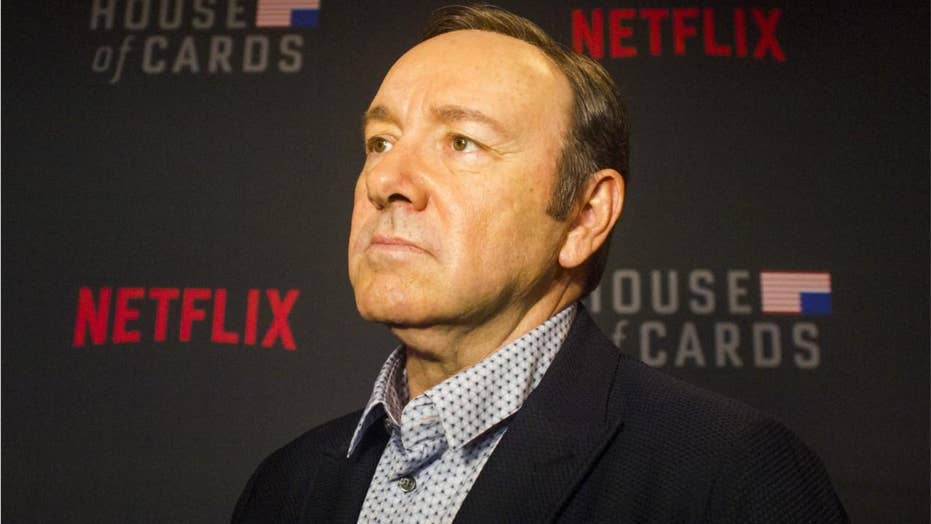 Harry Dreyfuss, the son of actor Richard Dreyfuss says Kevin Spacey groped him in 2008, adding another allegation to the mounting claims against the "House of Cards" actor.

In a guest column published Saturday by Buzzfeed, Harry Dreyfuss said the occurrence took place while his father was rehearsing at Spacey's London apartment for the play "Complicit" at the Old Vic theater. Dreyfuss was 18 at the time.

“He knew he could fondle me in a room with my father and that I wouldn’t say a word. He knew I wouldn’t have had the guts. And I didn’t," Dreyfuss wrote.

He said he didn't tell his father about the encounter for several years.

An attorney for Spacey didn't immediately respond to messages Sunday.

The 58-year-old star has been accused of attempted rape by a man who says he was 14 when the actor allegedy got physical with him. Anthony Rapp also accused Spacey of sexual assault back when Rapp was 14, and two other men have come forward alleging Spacey was sexually inappropriate with them. Additionally, rumors swirled that Spacey crossed the line with “House of Cards” staff.

Netflix on Friday cut ties with Spacey after numerous allegations of sexual harassment and assault were leveled against the 58-year-old actor. London police are reportedly investigating Spacey for a 2008 sexual assault.