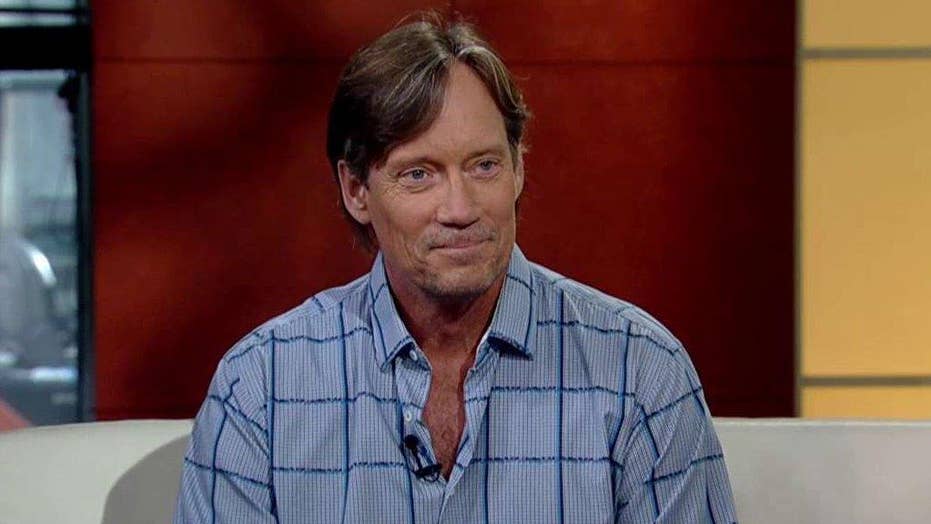 Kevin Sorbo explains why he thinks Jesus would vote Trump

Actor and his wife Sam discuss their latest projects

Kevin Sorbo said in a new interview that he feels his freedom of speech was denied after the ThunderCon comic convention rescinded his invitation to their October event.

The former "Hercules" actor told TMZ that he is not sure why exactly the comic convention decided to disinvite him shortly after announcing he would be attending.

"That was kind of new to me. I thought it was pretty funny," he told TMZ. "I honestly don't even know why they said what they said. I don't know the whole reason behind it. The people that run it didn't even tell me."

Sorbo explained that ThunderCon did not contact him directly to explain why he had been removed from the program, but he said the hasty action on the convention's part was an attempt to silence him for his conservative ways.

"Freedom of speech is gone, I don't know what I said that offended them," Sorbo said and then suggested that it was possibly a publicity stunt.

According to TMZ, a rep for ThunderCon explained that they did feel that the "Hercules" star's conservative views were "distressing to their community," and that some of his past statements had drawn criticism and backlash.

When asked if he thought ComicCon goers should take a political stance he said, "No, they shouldn't be. This is all about people liking me as Hercules. Honestly, I don't know what I said to upset them. I don't get it. People are offended by anything nowadays. That's the sad thing."

But despite being removed from the convention, the actor expressed well-wishes to the future attendees and said, "I hope you guys have a good time, peace out, relax — it's not that big of a deal."