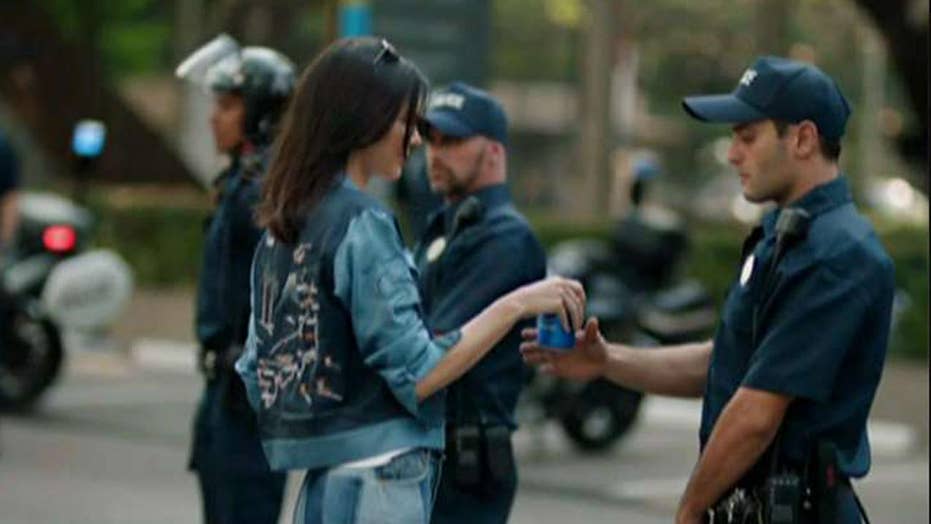 Kendall Jenner found herself in trouble after she was accused of cultural appropriation for tweeting a fist emoji that some complained was darker than her skin tone.

While some Twitter users criticized the model saying she should have used the fist closer to her skin tone, Jenner's fans jumped to her defense saying people were overreacting.

get a grip and leave the girl alone 🙅🏿🙅🙅🏼🙅🏽who gives a sh*t about an emoji. Any excuse, there is worse things going on in the world as it is

2017.. where people are offended by everything. Pipe down you bore fests.

Jenner faced a lot of heat earlier this year when she starred in a Pepsi ad in April that was met with backlash on social media.

Many accused Pepsi and Jenner of making light of the Black Lives Matter movement. The company later issued an apology, and pulled the campaign less than a day after it was released.