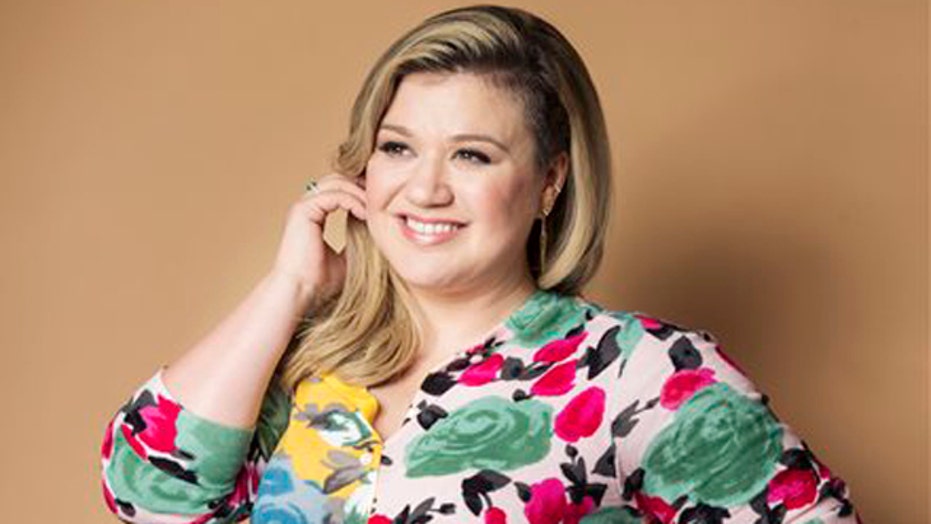 Kelly Clarkson‘s life would not be the same without her husband and children.

The singer, who just dropped her new album “Meaning of Life” and is joining “The Voice,” has been married to Brandon Blackstock since 2013. The two are parents to daughter River Rose Blackstock, 3, and son Remington Alexander Blackstock, 1.

With her kids growing up in the age of social media, the “Love So Soft” singer wants them to be prepared to face Internet trolls, something that she’s no stranger to.

“It does not bother me,” she told Geist of negative comments on social media. “I’m very fulfilled in my life … I’m a mother and I care what is said to my kids and I want them to build an armor to wear, an armor of confidence.”

But once in a while, she’ll respond to a social media hater if she needs to.