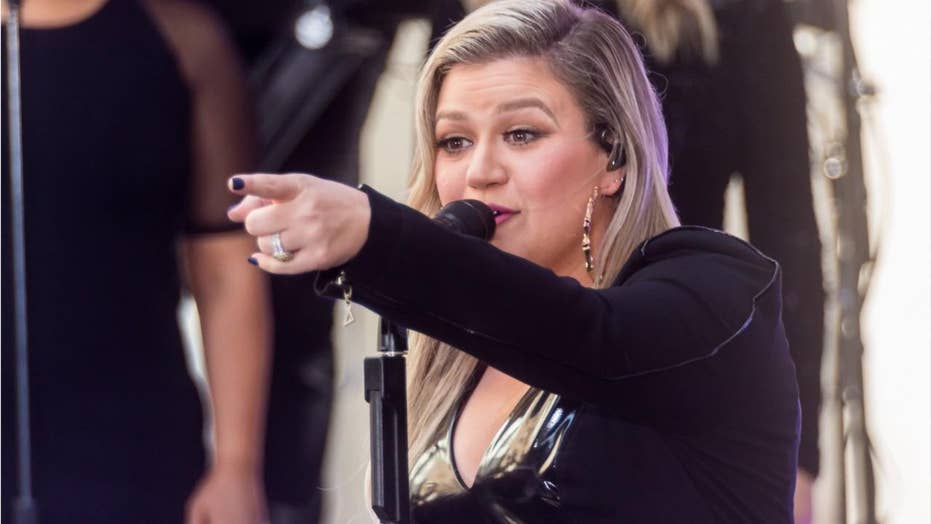 Kelly Clarkson is sending some love to the mom who was captured lip-syncing on a fan cam while her son dove for cover in his hoodie.

The video of Mandy Remmell's performance of Clarkson's "Since U Been Gone" at Tuesday's University of Maryland basketball game, and her 10-year-old son's reaction, has captured more than 700,000 views online.

Clarkson, who is a coach on NBC's "The Voice," tweeted, "This is my kind of mama."

Remmell tells WTTG-TV she just went for it. She says it's wonderful that Clarkson can relate.

Remmell's son Blake also is warming up to the attention.