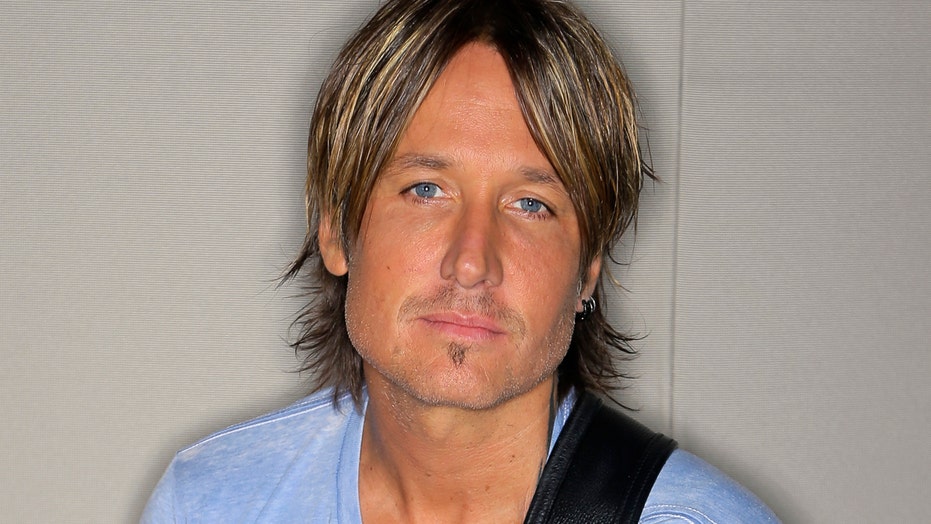 Keith Urban gets a little help from his friends

Musicians on Call (MoC), a Nashville-based nonprofit that brings music to the bedside of patients in hospitals across the U.S., got a special surprise on Wednesday when Keith Urban made an appearance to sing for some very lucky kids.

To mark the organization’s 10th anniversary, Urban surprised patients at Nashville’s TriStar Centennial Children’s Hospital for MoC’s Bedside Performance Program, which features various musicians performing an acoustic set for patients and their families at the hospital. Urban treated the crowd to stripped-down versions of several of his songs, including his most recent No. 1 hit, “Blue Ain’t Your Color,” in addition to “Somebody Like You,” You Look Good in My Shirt” and “Wasted Time.”

“The power of music to not only connect people, but to bring comfort into someone's life is something quite divine,” Urban says in a press release. “Visiting with these kids and their families yesterday was truly inspiring, as was the chance to play for them and bring a little light to their day, even if for a few moments. I'm very grateful to Musicians on Call for the good work they do and honored to be a small part of that.”

Many of Urban’s peers have also participated in Musicians on Call, including Lady Antebellum, Kelsea Ballerini, Sam Hunt and more.

Urban is set to take the stage at the 2017 Grammy Awards on Feb. 12 to duet with Carrie Underwoodon on a yet-to-be-announced track. He will also take part in a special tribute performance in honor of the Bee Gees alongside Little Big Town, which will air on Feb. 14.