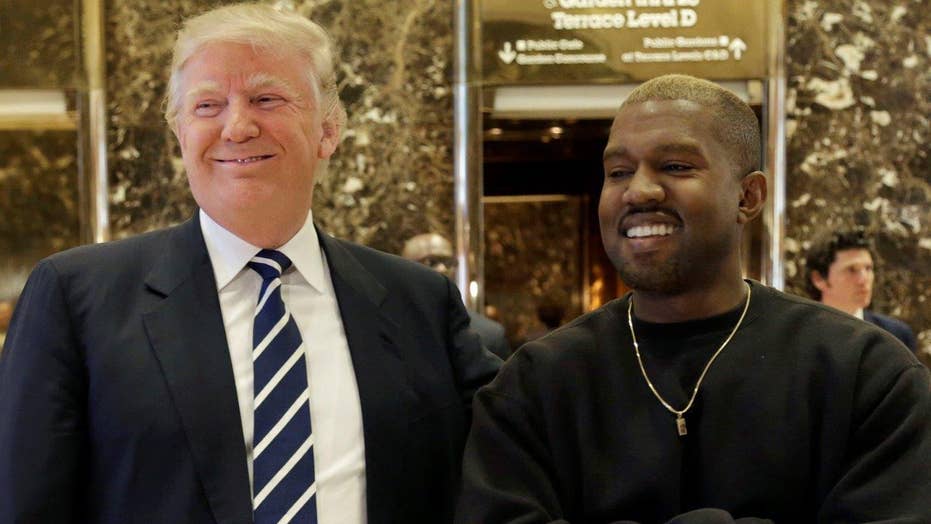 Kanye West might have met with President Donald Trump shaking hands and smiling for the cameras only a short time ago, but now the controversial rapper has appeared to drop his support for the new president – at least based on his social media activity.

Kim Kardashian's husband has seemingly deleted all of his Twitter posts about Trump.

According to TMZ, there is speculation that West no longer supports the business-mogul-turned-politician based on the decisions he has made in the first weeks of his administration. Particularly, West allegedly did not approve of Trump’s executive order on immigration and travel ban.

While West weighed in on the election multiple times, he did not vote but said if he was to his vote, it would have been for Trump.

West met with Trump shortly after the rapper was discharged from the hospital after having a reported psychological break.

West said of the meeting in now deleted tweets, “I wanted to meet with Trump today to discuss multicultural issues. These issues included bullying, supporting teachers, modernizing [curriculum], and violence in Chicago. I feel it is important to have a direct line of communication with our future President if we truly want change."

A rep for West did not return Fox News' request for comment.