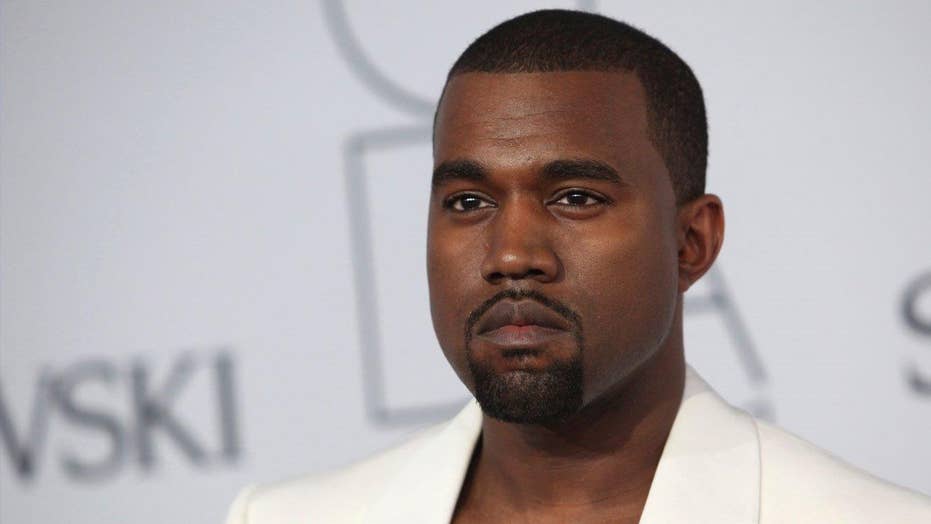 SEATTLE – Kanye West is lamenting that his kids have yet to play with the daughter of his friend, mentor and collaborator Jay Z.

Fan video from West's show in Seattle on Wednesday night shows the rapper complaining about business disputes with Jay Z before telling the crowd: "Our kids ain't never even played together."

West worked as a producer for Jay Z's Roc-A-Fella records before becoming a rap superstar.

The two collaborated on a 2011 hit album, "Watch the Throne."