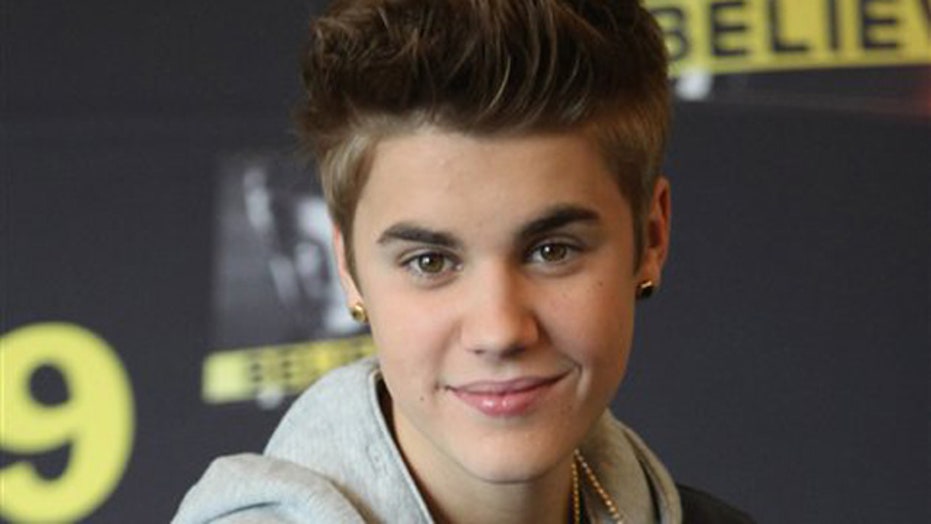 Superstar pop singer Justin Bieber was the target of a bizarre plot hatched by an imprisoned, Bieber-obsessed murderer who allegedly dispatched two New Mexico men to kill and castrate the teen hearthrob at his recent Madison Square Garden show, The Post reports.

One of those men was busted upstate on Nov. 20 — allegedly with pruning shears that were to be used to cut off Bieber’s manhood at a price of $2,500 for each testicle, according to court documents.

Tanner Ruane, 23, and his ex-con uncle Mark Staake, 41, were supposed to strangle 18-year-old Bieber and his bodyguard with a paisley tie at the singer’s late November show at the Garden, then castrate them both.

“We take every precaution to protect and insure the safety of Justin and his fans,” Bieber’s management team said in a prepared statement last night, refusing to comment further.

The sickening scheme supposedly was set in motion by Dana Martin, 45, who is serving a life sentence for the 2000 rape and murder of a 15-year-old Vermont girl named DeAndra Fiorucci — whom he strangled with a paisley tie.

Martin is doing time in a Las Cruces, NM, prison as part of an interstate agreement dealing with housing inmates.

It was there that Martin — who has a tattoo of Bieber on his leg — met Staake.

Staake then allegedly recruited Ruane for the scheme, and they traveled to Vermont last month. Both men were busted on Nov. 19 by federal agents in Vermont six miles from the Canadian border before they could kill anyone there or travel to the city, after a tip from New Mexico authorities.

Those authorities had in turn been tipped off by Martin himself, according to an Associated Press report. 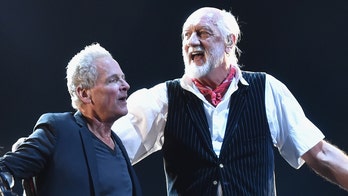