Onetime "House of Cards" lead actor Kevin Spacey has to appear in a Massachusetts court on accusations that he groped a young man in 2016, a judge ruled earlier this week, rejecting the embattled actor's legal bid to skip the appearance.

The 59-year-old Oscar-winning actor had argued that he should be excused from the Jan. 7 arraignment at the Nantucket District Court. Spacey's legal team argued that his presence would "amplify the negative publicity already generated in connection with this case."

But Judge Thomas Barrett disagreed and denied the request on Monday. 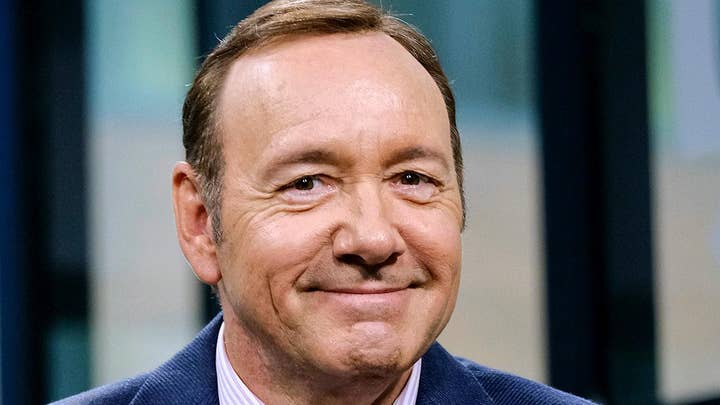 Spacey has said he will plead not guilty to felony indecent assault and battery charges against him.

The actor released a video last week, apparently in character as "House of Cards" President Frank Underwood, in which he said, "I'm certainly not going to pay the price for the thing I didn't do."

The video did not make clear whether Spacey was addressing the charges directly.

Spacey, also known for his performances in movies including "American Beauty," "Se7en" and "The Usual Suspects," was forced out of his Netflix role as allegations of sexual misconduct multiplied. The show's final eight episodes saw his fictional first lady, played by Robin Wright, assume the presidency, writing off Spacey's character via an off-screen death between seasons.