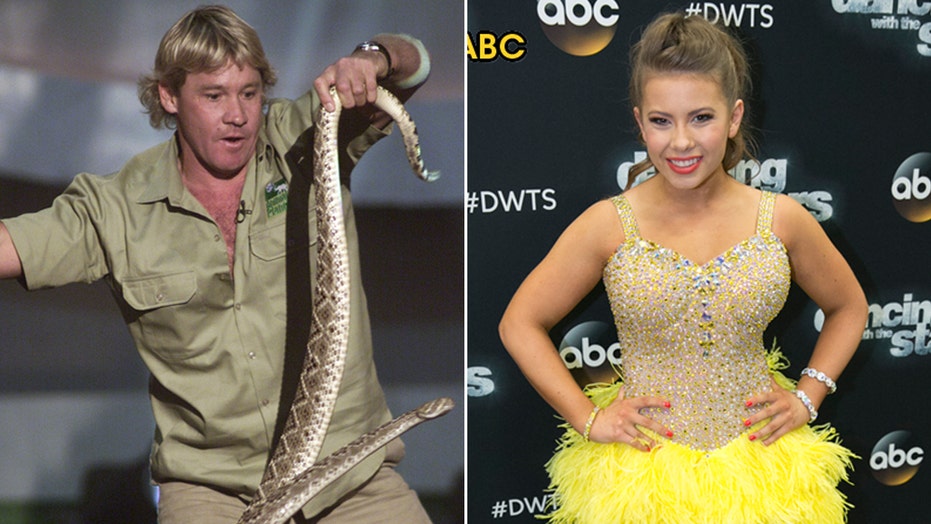 A judge has reportedly allowed Bindi Irwin to receive her "Dancing with the Stars" check despite issues about being a minor.

TMZ reported that the money supposed to be given to the Wildlife Warrior was withheld after the court sought proof that her late father Steve Irwin had given up all rights to her earnings.

Despite Bindi’s mother, Terri Irwin, signing the forms, the court had been stipulating a need for either Steve Irwin’s signature or his death certificate.

The Crocodile Hunter star died in 2006 after being attacked by a stingray while snorkeling near Queensland, Australia.

Bindi’s contract called for her to be paid a guaranteed $125,000 with increases for remaining in the competition.

By the time she and dancing partner Derek Hough held the Mirrorball Trophy aloft, she had earned more than $350,000.

Hough joined his "Dancing with the Stars" partner at Australia Zoo on Sunday, flying Down Under to let Bindi show him around.

Hough and Bindi grew very close during their time dancing together with her describing him as the big brother she never had.