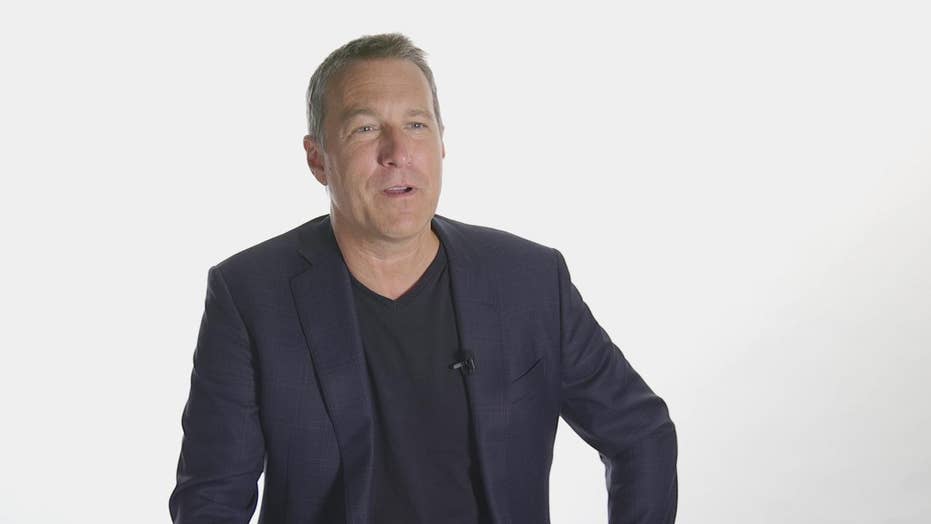 NEW YORK – John Corbett's relationship with God has been a long and complicated one.

The actor, who is best known for his role as Carrie Bradshaw's boyfriend Aidan on "Sex and The City," began his journey of faith when he was a young boy in Catholic school.

"I went to Catholic school for 12 years and I was an altar boy for about seven of those years," Corbett told Fox News. "I spent a lot of time behind the scenes in churches.

He recalled, "I [was] used to hanging out with priests and going out to dinner [with them]. I used to smoke cigarettes with my priest Father Brown."

In the '80s, he dabbled in born-again Christianity before returning to his Catholic roots.

"I have a strong belief in God," the actor told us. "I flew here from Los Angeles yesterday and I think I said three-to-four prayers before I got on the plane for my eternal soul if something happens on the plane."

He describes himself as a "gospel and brunch kind of guy."

"Nothing says I love you Jesus more than gospel music and mashed 'potaters'."

So when the actor was cast to play a pastor in the upcoming film "All Saints," he felt prepared.

"This was just like being an altar boy again. I knew where everything was," he said.

Corbett plays salesman-turned-pastor Michael Spurlock who was tasked with shutting down a church in a small town near Nashville. When a group of refugees from Burma turn up, Corbett's character enlists their help in saving the church in the real-life inspired film "All Saints."

The 56-year-old was reluctant to accept the role but agreed to read the script when his CPA asked him to.

"I thought, 'Oh man, another one of these deals where a buddy asks you to read a script from some guy,'" he recalled.

But by the time he was halfway through, he signed up to play the lead.

"I couldn't believe how good it was," Corbett said. "There's no car chases or bank heists in this movie, no special effects. It's like one of the movies I used to like in the '70s; just a straight look at some people coming together to figure something out."

"I'm 56-years-old and 'Spiderboy' is a great movie but I want a little substance out there. I'm CGI-ed, computer generated to the end," he complained. "If this movie doesn't do well financially, they'll just quit making these types of movies."

He also said while many are calling the film "faith-based," he doesn't like that label.

"This is not a preachy story. This is just a true story about something that happened where a community got together and showed some refugees some love," he explained. "It's not a faith-based movie, it's a good old fashioned true story."

"All Saints" is in select theaters August 25.

Watch an exclusive sneak peek from the film in the video below: