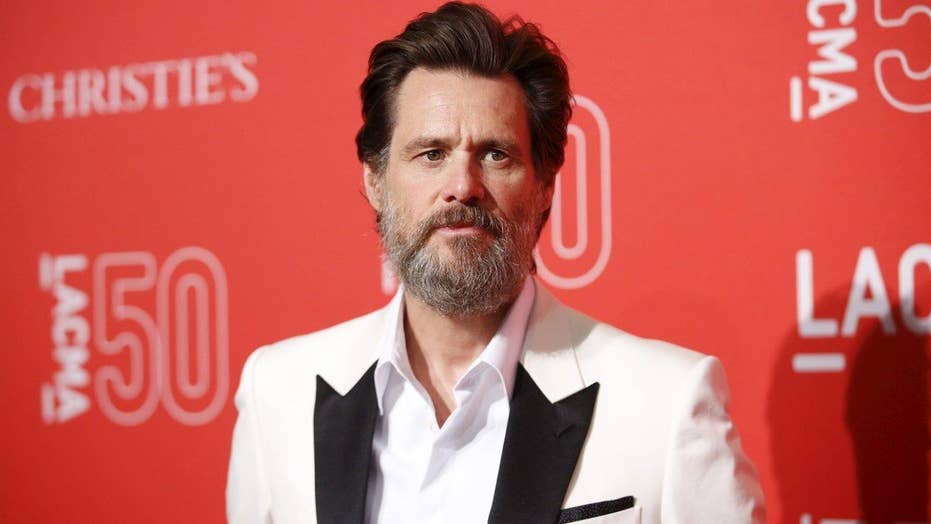 Jim Carrey has broken his silence following two weeks of heavily publicized attacks by his late ex-girlfriend’s family, saying Cathriona White’s mom and widower are just “seeking to cash out” on her tragic suicide.

Brigid Sweetman and White’s estranged husband, Mark Burton, have both filed wrongful death suits against the actor, which he trashed Tuesday in court documents as “shakedown lawsuits based on categorical lies concocted by Sweetman in collaboration with White’s ‘green card’ husband.”

“They are driven by greed,” Carrey writes in a motion, asking the Los Angeles Superior Court to freeze the proceedings until Sweetman proves she can fork over $372,700 to cover his litigation costs should her suit fizzle.

“Sweetman had no relationship with White, nor did she love her,” Carrey says. “She loves only money.”

Leading the legal assault on Carrey have been Sweetman’s continued insistence he release medical tests taken under an alias from 2013, to prove he didn’t give White chlamydia as well as genital and oral herpes.

“White would be horrified by the disclosure to the world of White’s medical history of sexually transmitted diseases,” Carrey’s new filing reads. “And by the false allegations that she contracted the diseases from Carrey in 2013.”

“Carrey is devastated by White’s suicide, but he is not responsible for it,” the motion adds. “It is outrageous that Sweetman, long estranged and motivated by greed, now seeks blood money from Carrey.”

The documents mingle attacks on Sweetman and Burton with details of White and Carrey’s romance — they started dating in 2012, after meeting at a Guns N’ Roses concert —  and even include excerpts from her suicide note.

“I don’t really know about burial or that sort of thing,” White allegedly wrote. “You are my family so whatever you choose will be fine.”

Sweetman, the papers say, battled addiction as White was growing up, and fled Ireland for England. White was left in the care of her father Pat White, and stepmother Brigid.

“She hated Sweetman,” Carrey says of White, adding that Brigid “recently wrote [Carrey] that Cat would hate that Ms. Sweetman has sued [Carrey] and ‘would turn in her grave’ at the thought of it, and that Cat ‘would never want her mother’s name near anything to do with her.'”

Carrey and his attorneys also denied accusations that he gave White the pills she OD’d on, saying she stole them from him home.