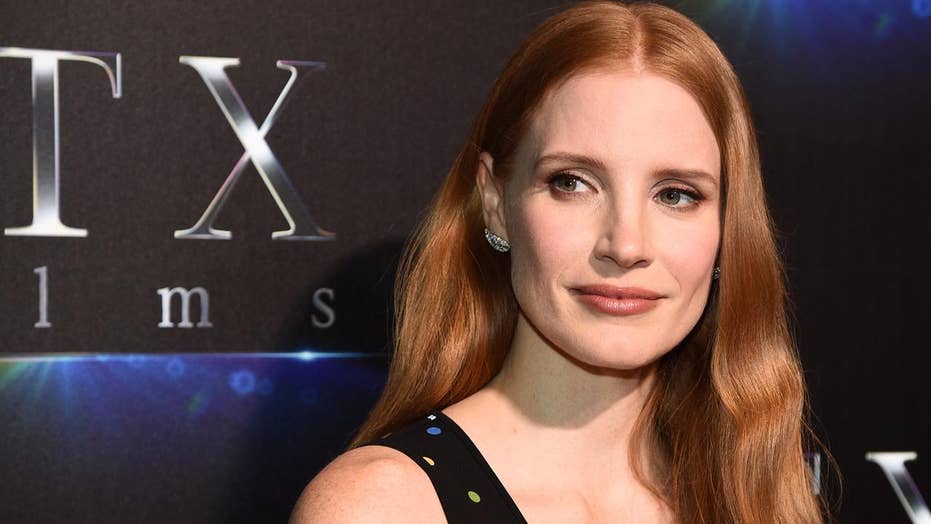 Jessica Chastain said she was

Don’t expect this Hollywood star to play a damsel in distress for a big paycheck anytime soon.

Jessica Chastain told Town & Country Tuesday she’s tossing aside scripts that highlight stereotypical female roles and instead is choosing to be more selective with the types of films she takes on.

“I am not one to go for traditional female roles, because I don’t think traditionally female characters are very interesting, and I don’t think they represent real life,” said the actress. “I’m working hard to break free of stereotypes that the film industry has created and nurtured around women.”

And the 40-year-old insisted she’s not letting dollar signs lure her either.

“If I’m in a situation where I have equal experience to the [male] actor and my role is just as significant, there is no reason why I should be paid less,” explained Chastain. “It’s not really part of my world anymore, because I just won’t accept it.”

These days, Chastain is looking to take on a completely different role, one where she can voice her opinions about the current political climate.

“I am happy to stand alongside and march for any minority to have equal rights,” she said. “But I’m not into anything that incites violence, that magnifies hate, because it becomes contagious… I try to approach my political resistance and my life with hope and love.”

Chastain is hoping her determination to accept different kinds of film roles will speak to other women looking to identify with a character on the big screen.

“I believe that the energy you put into the world is what you get back, so I’m trying to put something positive out there, something to inspire girls and go into science, to run for office, to try to join the space program,” she said.